Bengaluru May 03: RSS Karnataka state level annual 20-day cadre training camp Sangh Shiksha Varg to conclude on May 9, 2015 at the premises of Janaseva Vidyakendra of Magadi Road in Channenahalli, Bengaluru. A similar, is going in Dharawad, to conclude on May 11, 2015.

On May 9, the valedictory ceremony will be held at 5.00pm at the premises of Janaseva Vidyakendra, Channenahalli. The ceremony will be presided by popular scientist and Professor, tech writer, Prof Haldodderi Sudheendra. RSS Akhil Bharatiya Sah Boudhik Pramukh Mukunda CR will deliver the valedictory address. There will be spectacular demonstration of Physical exercises from Swayamsevaks who were trained in the camp. In Karnataka Uttar Pranth, First Year Sangh Shiksha Varg to conclude on May 11, 2015 at the premises of Rashtrotthana Vidyakendra, Garaga of Dharawad. Began on April 21, 2015, A total of 260 Swayamsevaks are participating. In special Sangh Shiksha Varg, a total of 45 Swayamsevaks are participating. Industrialist Deppak Dhadooti to preside the event, RSS Pranth Sah Karyavah Sridhar Nadiger will adress at the valedictory ceremony. 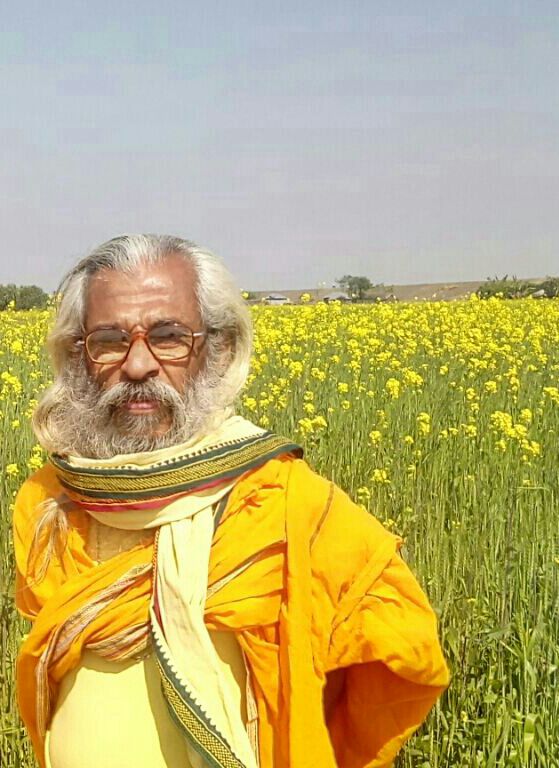