Bengaluru/Thiruvananthapuram March 18: Printing of “Crescent and Star,’’ which is associated with Islam and part of the flag of Indian Union Muslim League (IUML), in question papers in Kerala has evoked protest from various quarters. Congress ally IUML is handling the education department in the state.

The crescent and star had appeared in the first and last pages of Social Science question paper (English medium) for the 10th class examination, conducted by the state examination board, which was held on Monday. The symbols, associated with religion, have replaced the full stop mark or blameless symbols such as circles given at the end of the question paper.

CPI (M)-affiliated Kerala State Teachers Association general secretary T Thilakraj said the incident was part of a conspiracy of the IUML to Islamize even the question paper. BJP’s youth wing Yuva Morcha also protested against the bid to give “Muslim touch’’ for the question paper. They laid a siege to the office of the Director of Public Instruction. However, IUML leader and education minister P K Abdurabb said the crescent and the star was printed in a few question papers for the 10th class, including the Social Science, not at the behest of the department. “The symbol indicating the end of the question paper was taken up by the printing press. The Education department was not involved in that selection. That particular press would be blacklisted,’’ said the minister.

In the last four years, the education department had landed in similar embarrassing situations. An officer with the educational department had asked ordered that women appearing for the minister’s programme should wear saree with green border. As the green is the colour of the flag of IUML, the directive became controversial and was withdrawn later. (With the Inputs from http://indianexpress.com/article/india/india-others/iumls-crescent-and-star-in-question-paper-evokes-protest/ ) 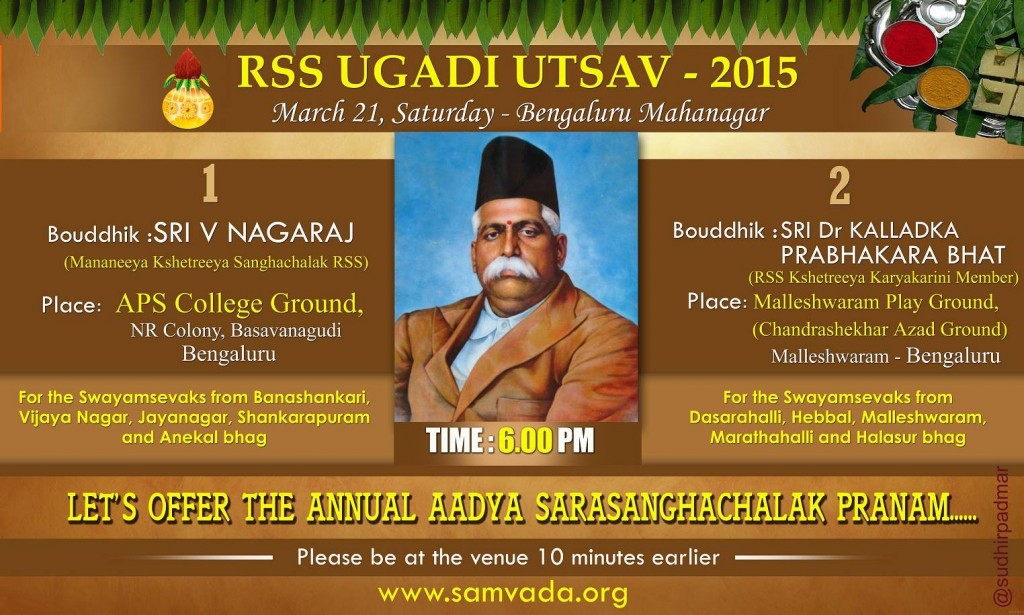