RSS Sarasanghachalak urged the swayamsevaks emulate the life of Na Krishnappa and to take a vow to abide by at least one of the virtuous habits of Krishnappa to find a transformation themselves.

RSS Sarasanghachalak Mohan Bhagwat said “I have spent a month with Krishnappaji in Karnataka during Vishwa Sangh shiksha Varg and about 20 days when he had visited Vidarbha, then i was the Pranth Pracharak there”.

“When looked his life from a distance, it appeared and remained same as approached nearer also. Values, commitment and disciplines in life remained the same. This is how great personalities live naturally with values they practice in their life. He streamlined his life for fulfilling his commitment for the social cause. Though he had to face ailments like cancer, he had a command on his body and mind, hence he successfully fought against the disease. His life was a role model to many, Krishnappaji always lived like ‘Aniketa sthiramati‘. “In our concept, we never count about ‘Punya’ . The floral petals and leaves offered during pooja will be feel themselves greatful with a sense of sacrifce. Likewise Krishnappaji lived for whole life thinking and working for the social cause. (Punya kee gintee nahi hein. Pooja me arpana hone ke baad push dhanya ho jaata hein. Sadaa sarvadaa samaj ki vichar.)” added Mohan Bhagwat.

“Krishnappaji was an epitome of simplicity. He appeared to be a personification of virtues. That is the sign of a true sage” said Mohan Bhagwat.

Swayamsevak’s life is highly committed (vrutast ). His life dedicated for a comprehensive development of the nation, thinking and working for the society. A Pracharak’s life is itself like worshiping whole society (‘Kayena Vacha Manasa’, buddhinaa-atmanaa, sada sarvada samaj ki pooja).” said Bhagwat.

“There are few people in the society who are like the moon but no lesions on them. They are also like a sun but without the burning heat (Taap-heeen). We should take an oath (sankalp) that we will implement the ideals in our life that we learned from Krishnappaji. Lets follow the ideals from life and legacy of Na Krishnnappaji” concluded Mohan Bhagwat.

RSS Saha-sarakaryavah Dattatreya Hosabale said “Krishnappaji was a mrutyumitra. He fought against cancer with a determined mind for nearly 3 decades. I know him since my school days, he was a role model to  me since my school days. He was Mangaluru Vibhag pracharak, used to come to Shivamogga. He was a Dhyeyajeevi till his last minute. His was a towering personality. Dr SL Bhairappa referred Na Krishnappaji was Dheyajeevi Shankara in his novel Dharmashree. He was a gold medalist in Samskrit. Krishnappaji was influenced by the legacy of pioneer RSS functionary in Karnataka, and was from Yadav Rao Joshi’s school of thought. Na Krishnappaji always supported creative works and new ventures of Sangh inspired organisations. He believed in the concept of Nimitta maatram bhava, we are just a reason for the social work. One of his memorable initiative was Kutumba Prabodhan, a concept of imbuing values in family system. Krishnappaji was a role model for social workers of all spectrum”.

Dr Shridhar, who treated Na Krishnappa since 2 decades, said “”Initially I saw a rogi (patient), but later i saw Yogi. The disease was just incidental. By his unparallel enthusiasm on life, he fought against the disease till the end”.

Popular TV Serial actor TN Sitaram said, Krishnappaji influenced my life since my childhood, because of him i became a man with values.  He fought against cancer and also he inspired several others to face it and fight against the cancer. My family hails from Doddaballapur, My father was a congressman, he had his own understanding on RSS. But Krishnappaji’s frequent visit to our house changed the opinions of my father on RSS. We hailed from a Orthodox family. Krishnappaji was the first person who practically taught me the meaning of secularism. His views on social harmony made me to understand basic values of life.  Simplicity, broad-thinking, unparallel committment, high discipline in personal life made him a Guru of my life. He was too closer to our family since last 50 years. When i disagreed on few ideologies, and wrote article on it, I thought Krishnappaji will scold me. But when I met him, he said ‘your ideology is yours, my ideology is mine. But as individuals what makes you to go away from me? we are human and lets live with human values. Such was Krishnappaji’s broad thinking. His demise is a great personal loss to me” said TN Sitaram.

Speaking on the occasion Pejawar seer Vishwesha Theertha Swamiji said, his life was a like sparshamani, was a great personality attracting everyone to him, to the organisation. He was a Rashtrabhakta. Life is not for Bhoga (Luxury) but for Tyaga (scarifice) and Seva (service to humanity). Krishnappaji dedicated his everything for a social cause. One thought on ““Lets follow the ideals of Na Krishnappaji in our life”: RSS Sarasanghachalak Mohan Bhagwat in Bengaluru” 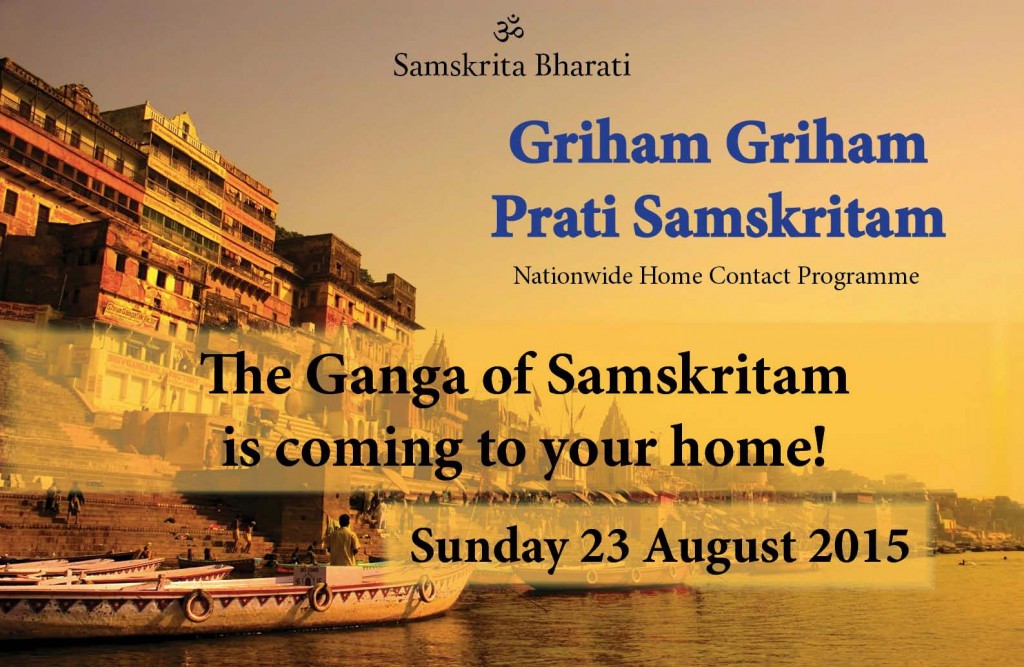