I consider myself an Indian first, then a Hindu and don’t subscribe to the ideology of the RSS or BJP. Yet, the amount of stick the Sangh parivar takes from the media and other parties—right or wrong—compels me to narrate a real-life experience. During Partition, I was in Jalandhar, where my father was posted. I was about seven; the riots in our part of town started when one Hindu hawker was killed in front of my house. Trouble broke out like wildfire. Firearms in hand, my father and elder brother would stand guard on the roof. There was no sign of the police. Then, I saw people in khaki shorts and white shirts, sticks in hand, appear from nowhere. The RSS vol­unteers guarded our locality, saw to it there was no further trouble, took care of Muslim bodies and buried them with res­pect. They were doing social service without trying to derive political mileage. I think the youn­ger generation should also have access to stories such as this, for a nuanced perspective.

3 thoughts on “RSS is doing social service without trying to derive political mileage: ‘Letter to the Editor’ in OUTLOOK” 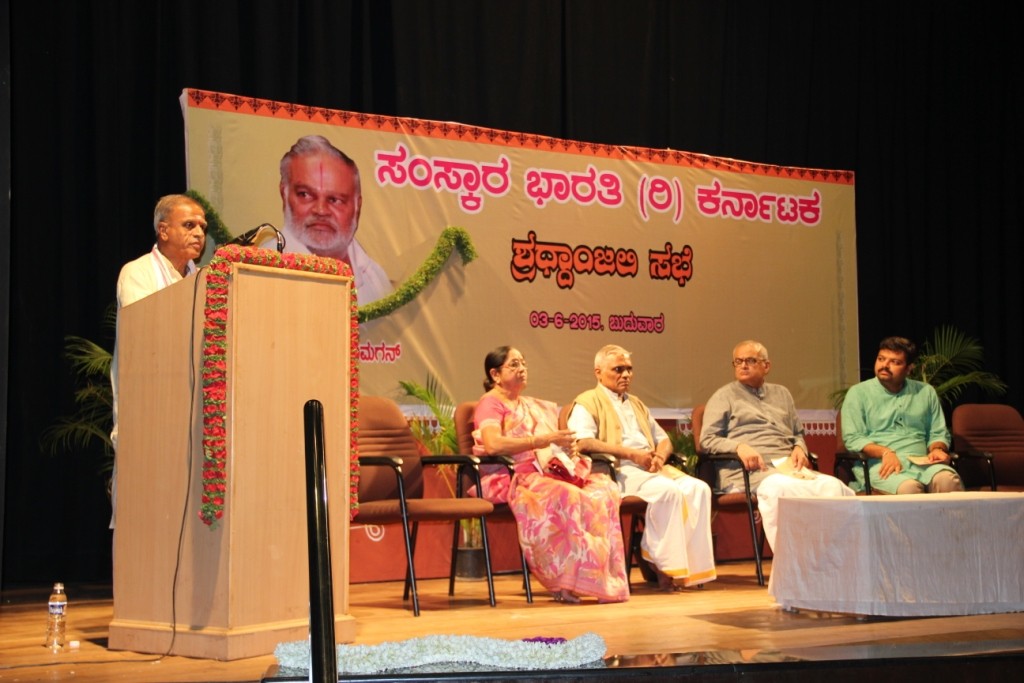