Research into ways to save the tribal languages Jual Orum was speaking at the valedictory function of the 5th International Conference and Gathering of Elders organized by International Centre for Cultural Studies (ICCS) at the Ganapathi Sachidananda Ashrama in Mysuru on Wednesday, Febraury 4th.

Shri. Jual Oram said that while the national literacy average was 72.5%, the literacy rate of the tribal people stood at 61.1%. To bridge this gap, the government is giving impetus to their education and has instituted several schools, hostels and several other facilities. Each states of our country like Karnataka, Rajasthan, Jharkhand, Tripura, etc. have their own unique cultures, traditions and arts. 598 tribes and 432 languages have been identified in the country. There is vast amount of Tribal literature. Keeping in mind the natureof the geography of the Lakshadweep Islands, several Muslim and Christian communities too have been categorized as tribes. 21 outlets have been opened to sell the products made by the tribal folks. The turnover of this trade has increased from Rs.10 Lakhs to Rs.18 crores he said.

Just before the event, the minister captured everyone’s attention when he joined in the dance being performed by the artists from Nepal in a procession.

100 Crores for the development of Tribal people

Shri. Jual Oram has said that Rs.100 Crore has been allocated for the program designed for the overall development of tribal people. Speaking to the media at Ganapathi Sachidananda Ashram in Mysuru, he said that this program has been initiated in 10 states including Karnataka and 10 blocks have been identified in each state, where each block has been allotted a sum of Rs.10 crore each. This fund will be used to safeguard the culture of the tribal people and importance will also be given for their education, health and other facilities.

Patta Land: The minister said that Patta lands will be provisionedbeforehand to those tribal people who have been living on the periphery of the forests and are being relocated elsewhere. The state governments have been instructed by the centre to provide other basic facilities, he said. After the Forests Rights Act came into force, Tribal people have been relocated in several states and alternate lands have been given to them. Many have been given such lands even in Karnataka. He said, that a meeting will be called soon to know the exact situation in the state.

Promotion of Archery: Tribal youth have to be brought into Sports. Archery is prevalent among them. Hence, in the coming days, archery will be promoted and will be supported accordingly, he said. 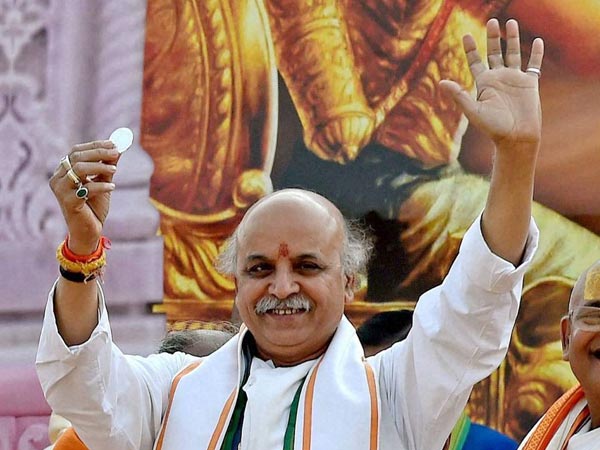