A total of 876 select RSS cadres from across the nation are participating in this 25 day camp which began on May 11, 2015.  The Varg was ianugurated by RSS Sah Sarakaryavah Dattatreya Hosable. The Sangh Shiksha Varg to conclude on June 4th evening at Reshimbagh Maidan. 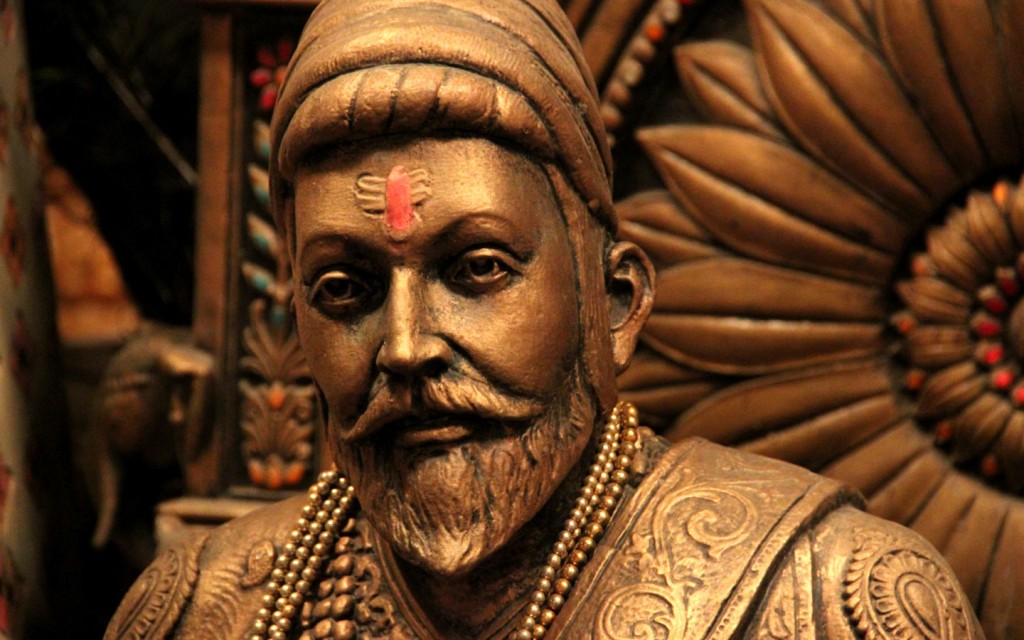