Giving its ruling on the complaint filed by Dr. Ramesh Chandra Agrawal of Jaipur, Rajasthan, on April 29, 2013 against the Editor of Rajasthan Patrika for the above mentioned editorial lapse, the PCI in its order dated July 8, 2015 admonished the newspaper and its editor for ‘misquoting and misrepresenting’ the statement of Dr. Bhagwat. The PCI also directed the newspaper to publish the same with due prominence in the newspaper. Dr. Agrawal had approached the PCI after he failed to elucidate proper response from the editor of Rajasthan Patrika for out of context reporting and comment on Dr Bhagwat’s statement seeking punitive action.

It may be mentioned that Rajashtan Patrika in its editorial titled “बेशर्मशीर्ष” quoted fractional statement of Dr. Mohan Bhagwat in a twisted manner which conveyed a wrong message on highly respected institution of marriage in India.

The twisted statement read as follows – “What people call a marriage, is a contract between husband and wife. If for some reasons contract is not fulfilled then the wife can leave husband or husband can leave wife”.

According to the complainant the above statement attributed to Dr. Bhagwat was in fact, a part of his address delivered at Indore during a discussion on 200-300 year old theory of ‘social contract’. In the course of his address the RSS Chief had tried to present his perspective by giving a number of examples of Indian and western philosophy. By quoting the statement without context, the newspaper had done great disservice and caused injury to the ideology of the organization Dr. Bhagwat headed, the complaint said. Dr. Agrawal had dispatched a letter to the editor of the newspaper seeking proper clarification on the wrong committed by it and asked for publication of his rejoinder but there was no positive response. Failing this, the complainant had sent a show cause notice to the editor on August 29, 2013, but to no avail.

On the contrary, the newspaper maintained in their written statement that the complaint against it was false and baseless. It maintained that the said report was published based on ‘true facts’. The newspaper also maintained that several other newspapers also had published similar statement of Dr Bhagwat. The complainant contested the submission of the editor stated before the Inquiry Committee on March 31, 2015 reiterating his demand for a punitive action against the newspaper for publishing false and twisted report.

The PCI held the final hearing on April 6, 2015 at New Delhi in presence of Adv G S Gill and Adv Harbhajan Singh who represented the complainant and Adv Ankit R Kothari who appeared on behalf of the editor of Rajasthan Patrika. The counsels for the complainant stated that Dr. Mohan Bhagwat while expressing his views on some matter simply quoted the Contract Theory of Western Philosophy which the editor had word to word quoted and attributed to Dr. Bhagwat. The editorial comment show Dr. Bhagawat as propagator of the Contract Theory and thereby misconstrued and misquoted his statement.

After a careful perusal of the editorial comment and transcript of Dr. Mohan Bhagwat’s address the committee noted that Dr. Bhagwat while referring to ancient Indic philosophy highlighted the stark difference with that of the Western Philosophy quoting ‘Contract Theory’ as one of the examples. The Committee felt that the paper had not taken the reference quoted by Dr. Bhagwat on Indic vis-à-vis western philosophy in broader perspective but singled out contract theory of western philosophy as attributed it to him. Thus, the Committee opined that the newspaper had ‘misquoted’ and ‘misrepresented’ the statement of Dr. Mohan Bhagwat and had not projected the same in true spirit.

Based on the above observation the Inquiry Committee decided to admonish the newspaper Rajasthan Patrika and directed it to publish the same with due prominence in the newspaper. Accepting the recommendation of the Committee, the Press Council of India issued the order admonishing Rajasthan Patrika for the wrongly quoting the RSS Sarsanghchalak Dr. Mohan Bhagwat.

It has become the practice in the media to misquote and twist statements of RSS leaders to create confusion. Many a newspapers and television channels engage them in such an exercise and get over it unharmed. This had happened in case of this statement of Dr. Bhagwat which he used to present the right perspective. The PCI verdict in Rajasthan Patrika case may prove as an eye opener for all such newspapers and media houses. 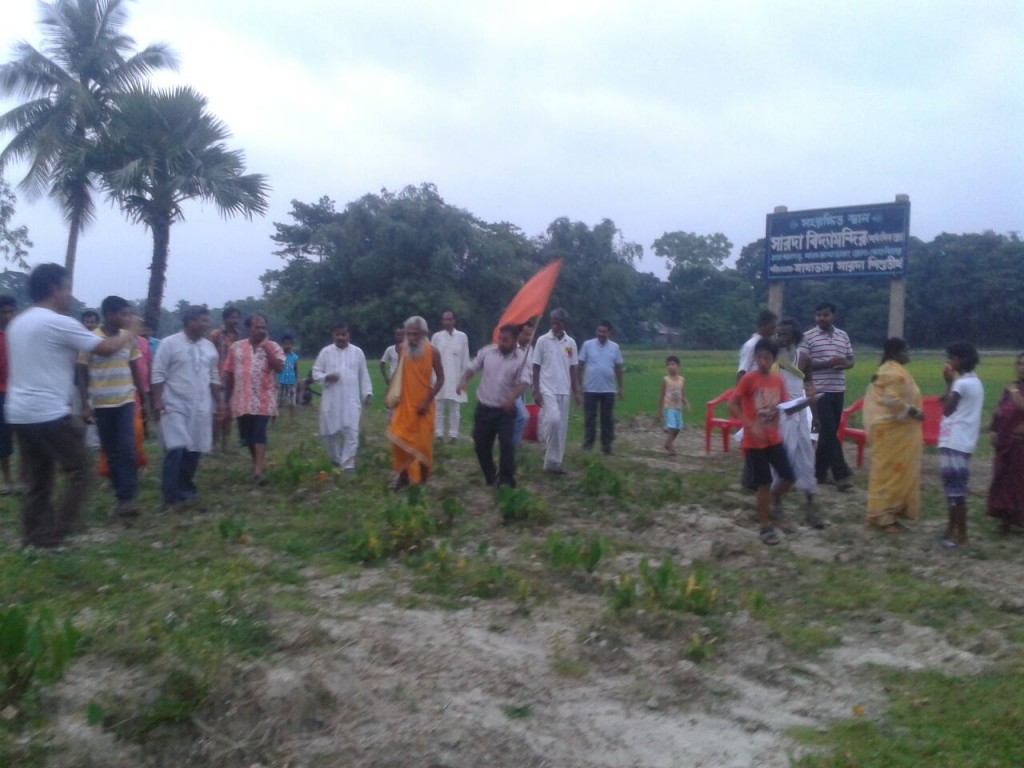