Around select 200 Rashtra Sevika Samiti functionaries from 32 Pranth’s (including Andaman and Nicobar Islands) attended this half yearly 3-day conclave. On the concluding day on Sunday, Vandaneeya V Shantha Kumari, popularly known as Shantakka, the Pramukh Sanchalika of Rashtra Sevika Samiti  correlated the process of how coal becomes a Diamond over years to the process of being a Sevika (Member) to Karyakartha (activist).  She Urged the Sevikas to work towards making Shakhas to become efficient, stronger and stable. “Hindu concepts and ideology  is encompassing the world,  and we as ambassadors need to receive, understand and use this opportunity to spread all over, which will lead to Global peace” she added. 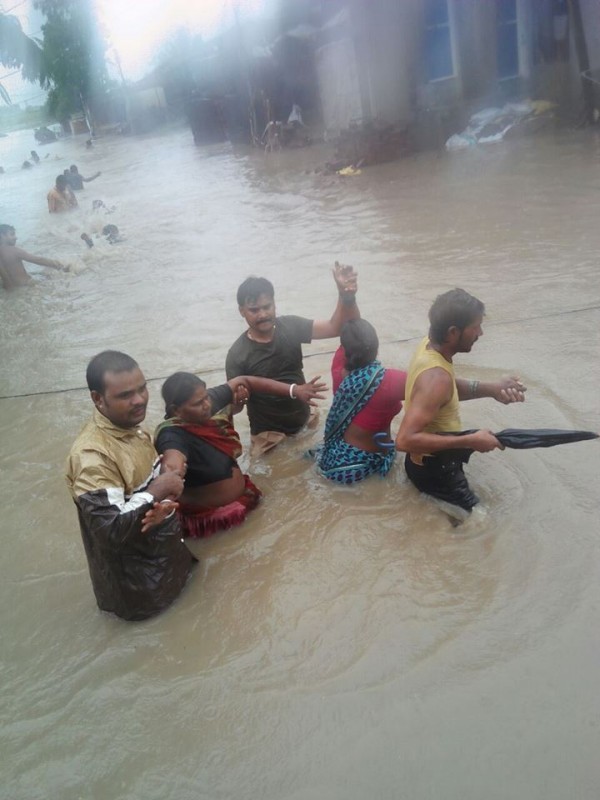