Mangaluru: One of the most popular book publishers of Karnataka, RASHTROTTHANA SAHITYA to show-cause a special Exhibition/Pradarshini on Ganesh Chaturthi Festival in Sanghaniketan, Mangaluru. from September 15 to 21, 2105. 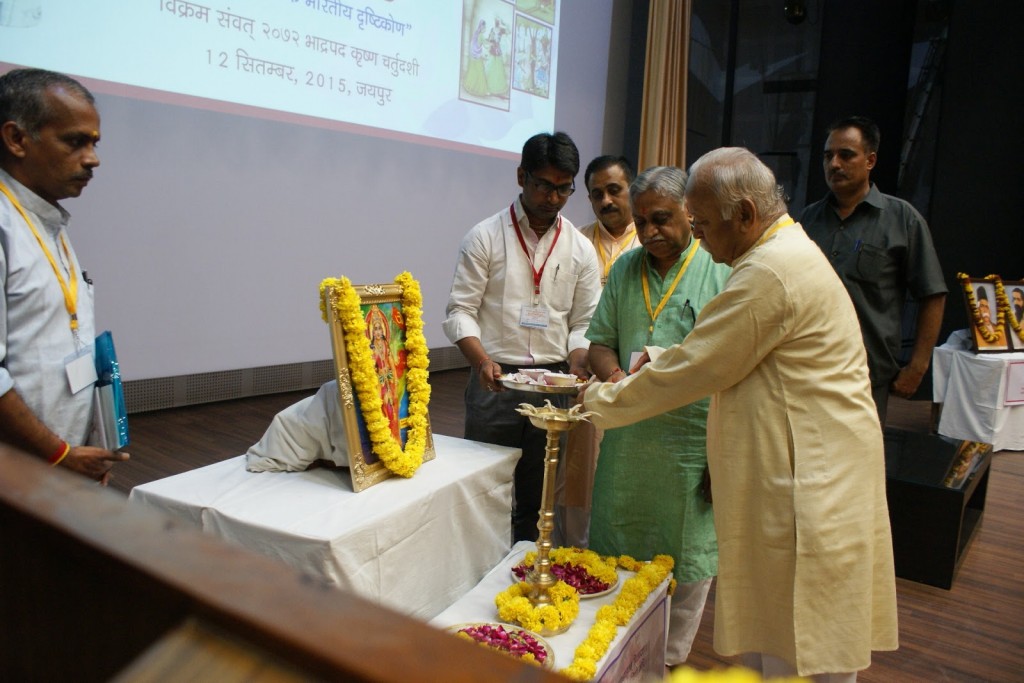