RSS Akhil Bharatiya Pratinidhi Sabha is fully supportive of study of various languages including foreign languages but it is its considered opinion that for natural learning and to enrich cultural moorings, the education, particularly elementary education should be in mother language or in state languages recognised in our Constitution. Language is not only the medium of communication but it is also a carrier of culture and value system. Bharat is a multilingual country. All the Bharatiya languages equally reflect national and cultural pride of our country. Although it is a merit to be multilingual but it is scientifically expedient to impart education in mother language for developing the personality. A student educated in mother language can easily grasp other languages as well. A person having elementary education in a foreign language, gets alienated from his surroundings, traditions, culture and values of life, at the same time one also loses his identity, remaining ignorant of ancient knowledge, science and literature.

ABPS calls upon the countrymen, including swayamsevaks to play an effective role to establish the dignity of the mother language in education, day-to-day working and public affairs to achieve all-round development, national integrity and pride. In this regard, family has an important role. Parents should have a firm resolve to impart elementary education to their children in their own language.

ABPS calls upon the Union Government and State Governments to review their present language policies and ensure effective system to impart education in mother language or in constitutionally recognised state languages and simultaneously take initiative for use of Bharatiya languages in education, administration and delivery of justice. 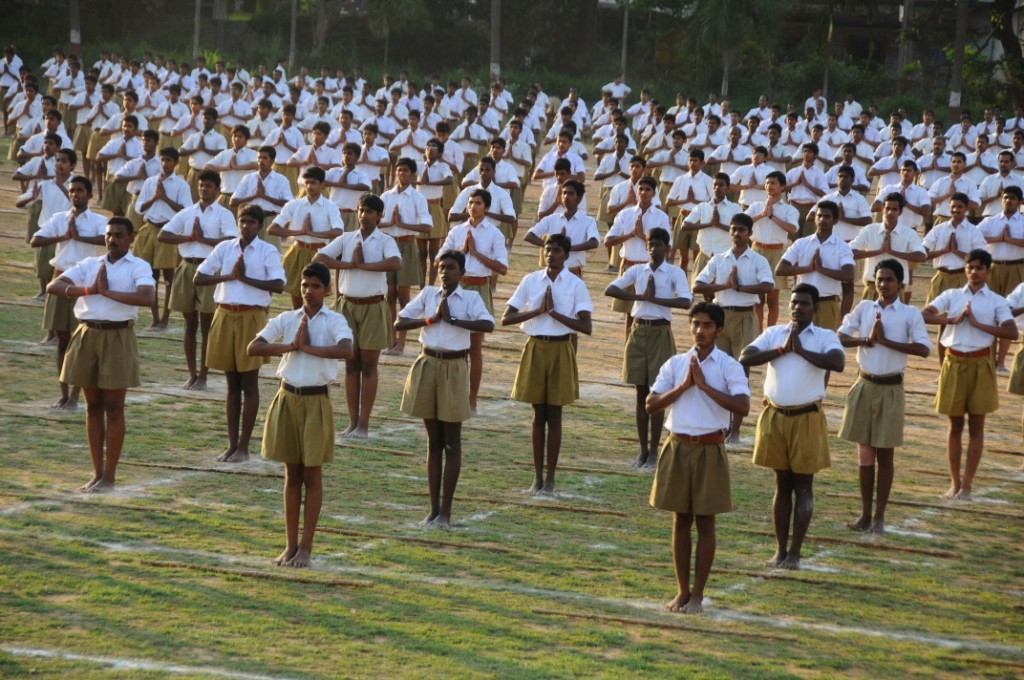