There are no major changes in the list of office bearers. Chages are mentioned in BLUE.

2. Other few Changes made in ABPS-2015 at Pranth/Kshethra level:

1. Sham Kumar of Andhra will be new Kshetreeya Pracharak of Dakshin Madhya Kshetra includes Karnataka, Andhra and Telangana. His Kendra will be Keshavakrupa of Bengaluru. 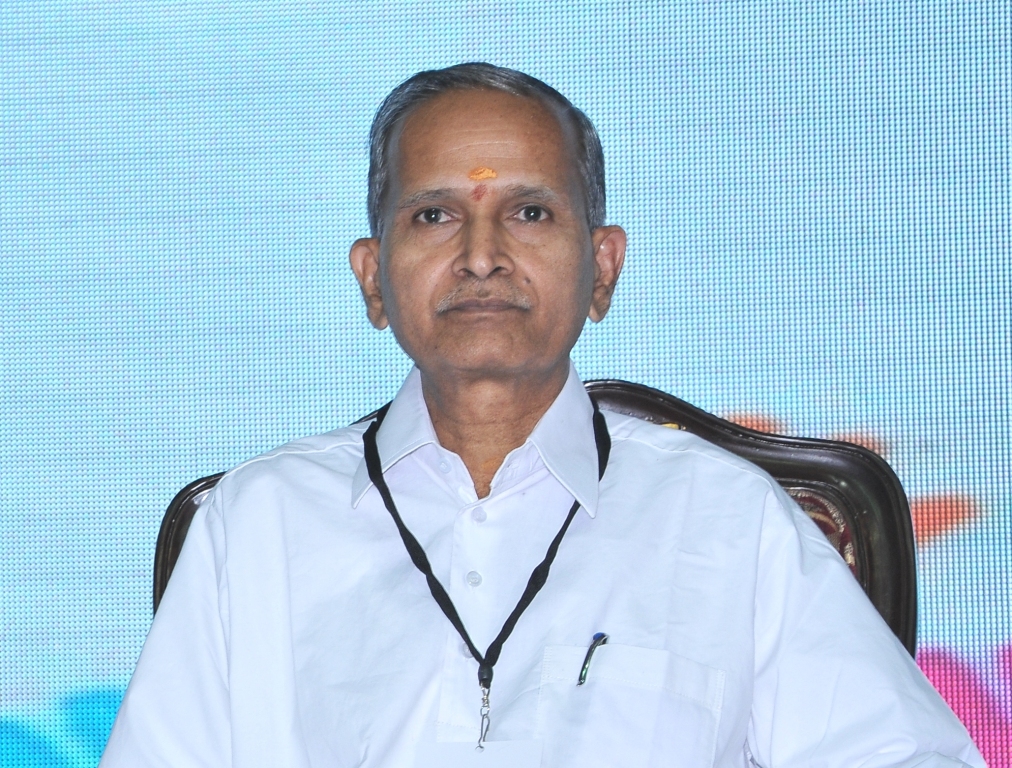