New Delhi July 21: RSS has clarified about the reports appeared in several national/state medias related “RSS’s opinion on IITs”.  The RSS clarified that the views expressed in the article of the said magazine (Organiser) will not be that of the organisation. With regard to the current manipulated ‘hot news’ related to the article on IITs which appeared on ORGANISER, Dr Manmohan Vaidya Akhil Bharatiya Prachar Pramukh of the RSS had narrated his experience. Many journalists as the part of their ‘investigative endeavor’ had contacted Dr Manmohan Vaidya and asked about Sangh stand regarding the issue. He mildly asked some of the journalists whether they had read it and independently enquired about the issues referred to in the article. Surprisingly none of them had read the article and they truthfully admitted to this. One of the journalists, perhaps more devoted to the profession than the others, made certain enquiries of his own and called back to admit that there was nothing wrong or ‘controversial ’ in the write up.

The other point conveniently overlooked is that the above said article itself was not the opinion of the ORGANISER as expressed in its editorial. The news item being blow up was an article by a guest faculty member of the IIT and the IIM which the ORGANISER chose to publish. Surely such a person has the right and information to pen an article about an institution with which he was associated ? Surely the ORGANISER has the right to publish the same ? Or would that been too politically incorrect?. 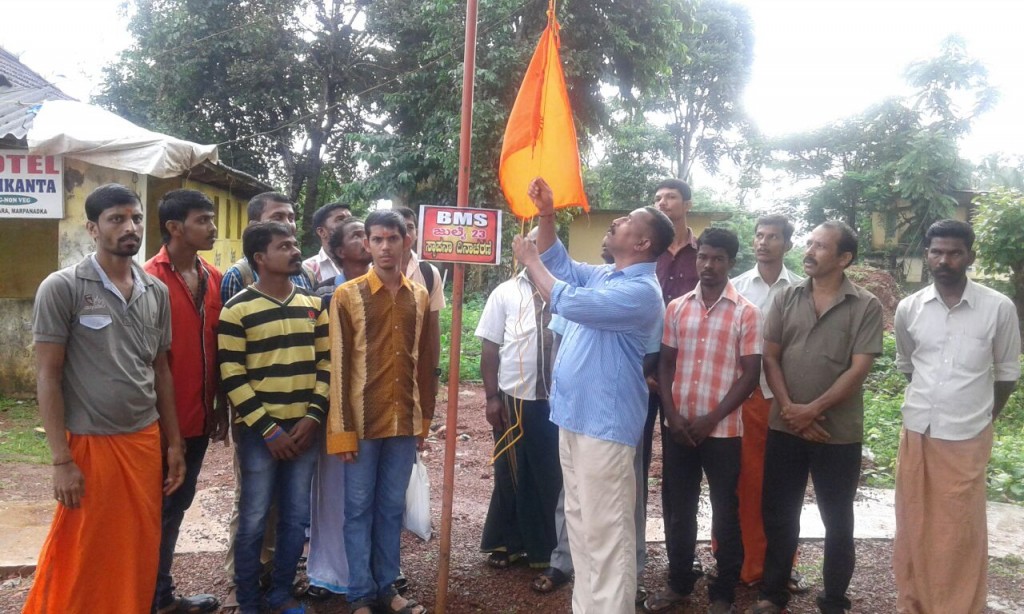