On Sunday of August 30th 2105, Dr MM Kalburgi was shot dead at his residence in Dharwad. Dr Malleshappa Madivalappa Kalburgi  (28 November 1938 – 30 August 2015) was an Indian scholar of Vachana sahitya (Vachana literature) and academic who served as the Vice-Chancellor of Kannada University in Hampi. He was awarded the National Sahitya Akademi award in 2006 for Marga 4, a collection of his research articles. He was also a noted epigraphist of Kannada.

Wed Sep 2 , 2015
Portland, USA:  Oregon is a city in NorthWest of USA. With 3 Hindu Swayamsevak Sangh shakas happening on a weekly basis. A Sanghik of 3 shakas was held to celebrate Rakshabandhan Utsav was between 2-30pm to 7-30 pm on Sunday August 30th at Rood Bridge Park, Hillsboro. Rakshabandhan and summer […] 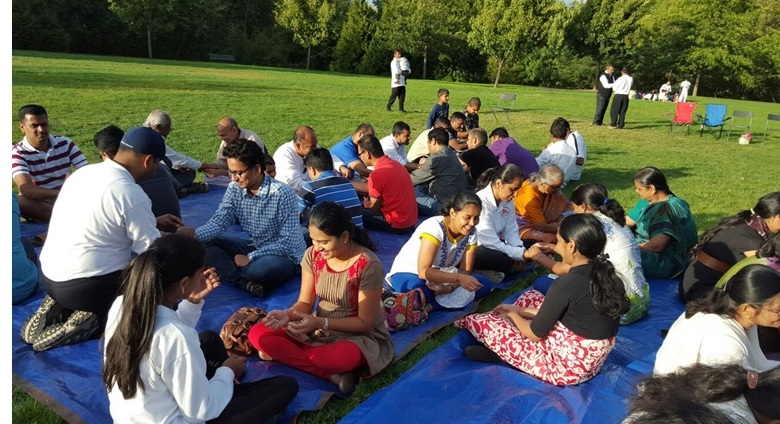