Sivananda Murthy passed in the wee hours around 1.55 am at his home ‘Gurudham’ in Warangal, where he was shifted to recently from his ashram in Bheemunipatnam in Visakhapatnam district. Murthy has a wide following among the Telugu diaspora. Also, he had built two ashrams at Visakhapatnam and Warangal respectively, where his mortal remains have been kept for his followers to pay their last tributes.

Born on December 21, 1928 at Rajahmundry in East Godavari district of Andhra Pradesh, the veteran guru was awarded an honorary doctorate by the Andhra University in recognition of his services. Sadguru Sivanandamurthy is founder of Sivananda cultural trust, Andhra music academy and Sivanandamurthy’s ashramam is Bheemli, Vishakapatnam. He later shifted to Warangal. Murthy had been seriously ill for a month after he allegedly suffered sunstroke.
RSS Sarasanghachalak Mohan Bhagwat, RSS Sarakaryavah Suresh Bhaiyyaji Joshi, RSS Sah Sarakaryavah VB hagaiah expressed condolences on the demise of Sivanandamurthy.

“We deeply shocked to hear the news of attaining Samadhi of Pujya Sadguru Sivananda murtyji. He was a yogeeswar in modern age who guided entire Hindu society to protect Hindu Dharma and Hindu Samaj.

In entire Bharath he brought cultural renaissance in Intellectual Society. He motivated all to work and serve the Soceity  From Sri Guruji’s time he was a Swayamsevak guiding all of us till recently.He toured Assam to awaken North East and to protect the integrity of the country. He was a moving figure who awakened the Hindu society with real Dharmic values. We pay our Sata Sata Pranams at his holy feet, as Sadguru attains samadhi .

We convey our deep condolences to the family members . Though his physical body attains samadhi but his burning Life of Idealism  Of Hindu Dharma and Culture will always inspire the society and all  Swayamsevak, sevaks  Working for society in all Fields.”

Satguru Sri Sivananda Murty impacted several lives through his work & teachings. Saddened by his demise. My condolences to all his followers

Thu Jun 11 , 2015
Jigani, Bengaluru June 11: In a unique and first of its kind, ‘GRAAMA SANGAMA‘ a 3-day conclave aimed for Graam Vikaas (comprehensive rural development) to begin from tomorrow Friday, June 12 at the premises of Prashanti Kuteeram in Jigani of Anekal Taluk in outskirts of Bengaluru. The event is organised […] 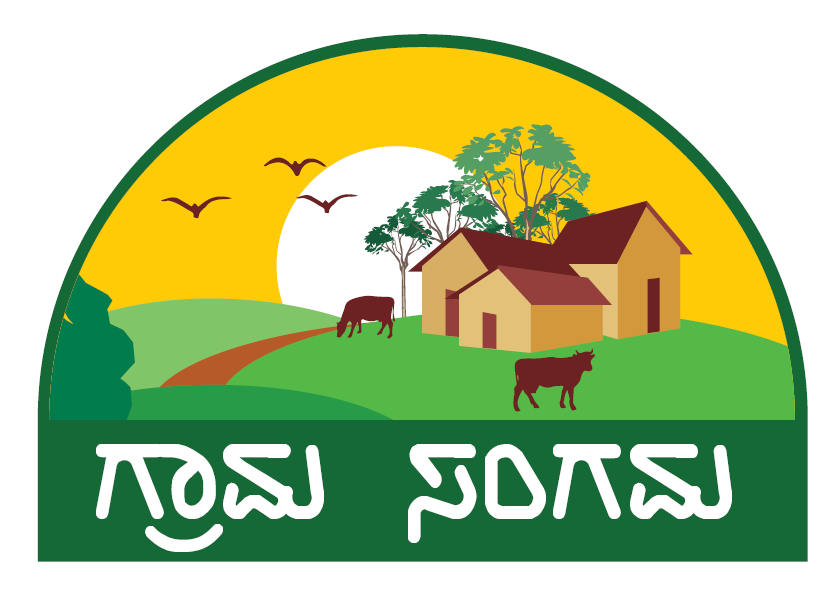