DK Ravi, known for his pro-people honest works, who had become extremely popular as the deputy commissioner of Kolar district for his work in ridding encroachments and other “honest” works, was recently transferred to become the joint commissioner of the commercial taxes department. Over the last one month, Mr Ravi had taken some hard decisions about big builders. There were also reports that despite his transfer, he was getting threat calls from the sand mafia, whom he had taken on as the District Commissioner of Kolar district. He was also instrumental in clearing encroachments on government land.

In October 2014, Ravi’s transfer from Kolar district had triggered public protests.  The 36-year-old Ravi was recently transferred to the state’s commercial tax office here from Kolar where he was the deputy commissioner. Born on June 10, 1979, DK Ravi became an IAS officer in 2009. 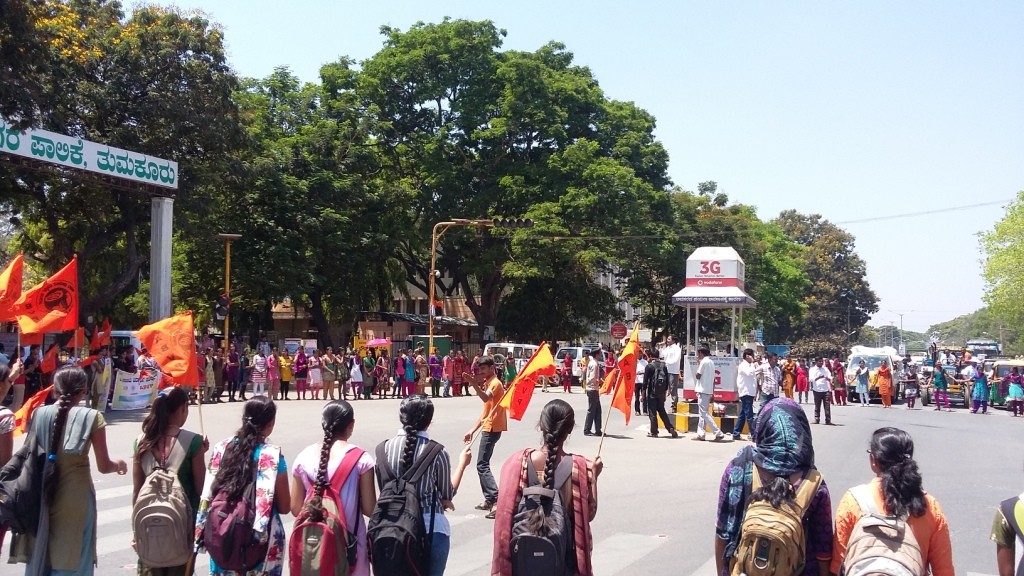