On Saturday morning, a powerful, magnitude 6.7 aftershock has shaken the Kathmandu area of Nepal a day after the massive earthquake devastated the region, sending people yelling and running for open ground. Tremors were felt in most parts of north and northeast India including Kolkata, Siliguri and Assam. Minutes after the first aftershock, Nepal felt another measuring 5.0 in magnitude. Death toll reached 1900, said a National Media. 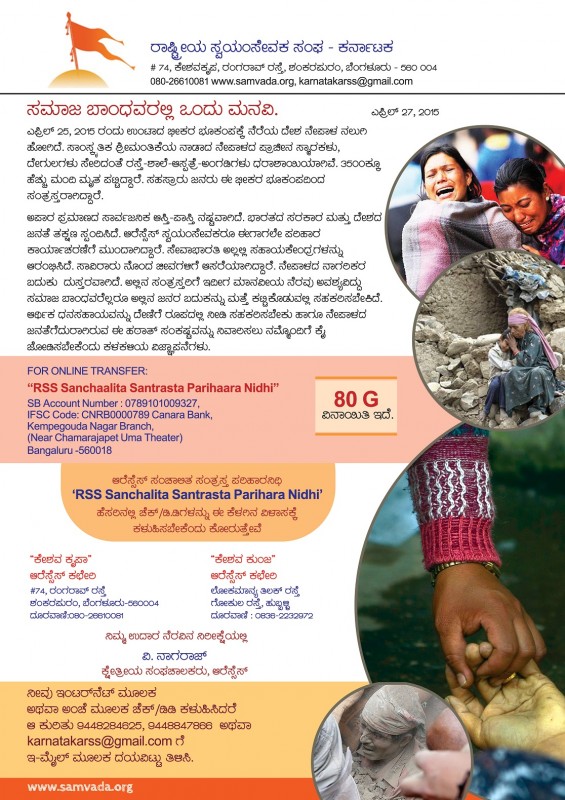