Valedictory ceremony was presided by popular scientist and Professor, tech writer, Prof Haldodderi Sudheendra. RSS Akhil Bharatiya Sah Boudhik Pramukh Mukunda CR delivered the valedictory address. There was a spectacular demonstration of Physical exercises from Swayamsevaks who were trained in the camp.

DETAILS OF THE SPEECH WILL BE UPDATED LATER:

PHOTOS OF THE DAY: 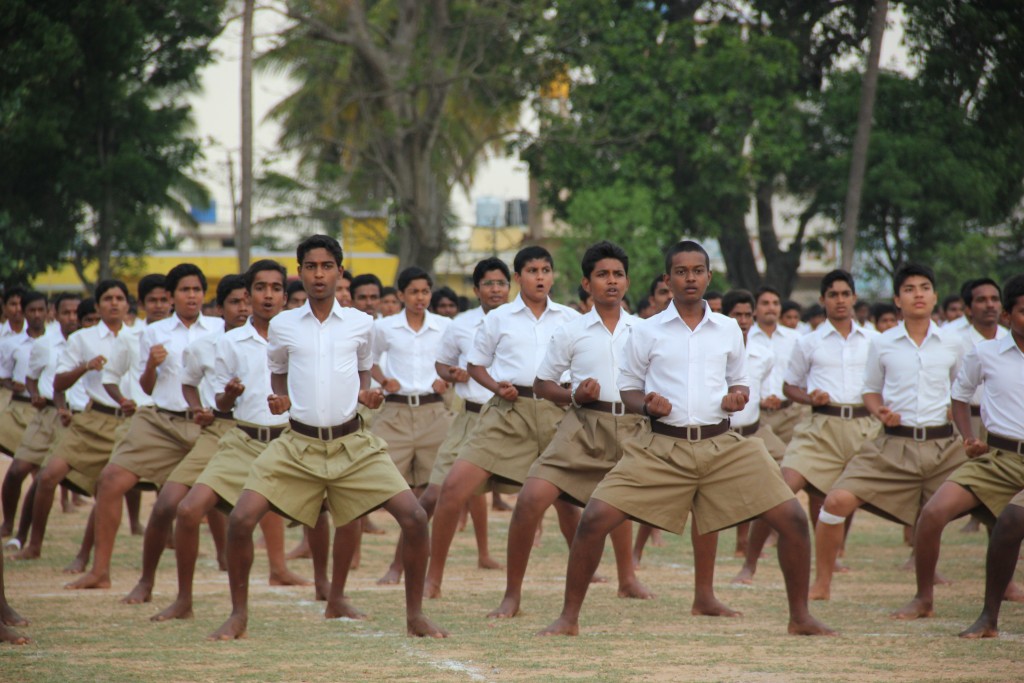