New Delhi October 18: ” The report that RSS supports Dadri incident is blatantly false and baseless. RSS never supported any incident of violence. RSS has clearly stated about Dadri violence that a thorough inquiry should be conducted & the guilty should be punished”, said RSS Akhil Bharatiya Prachar Pramukh Dr Manmohan Vaidya on Sunday.

Dr Vaidya also clarified that “Publications such as Paanchajanya or Organiser are not the mouth piece of RSS. An official office bearer only speaks on behalf of RSS”.

(Few media had earlier quoted an article from Paanchajanya and said that its the opinion of RSS on Dadri case). 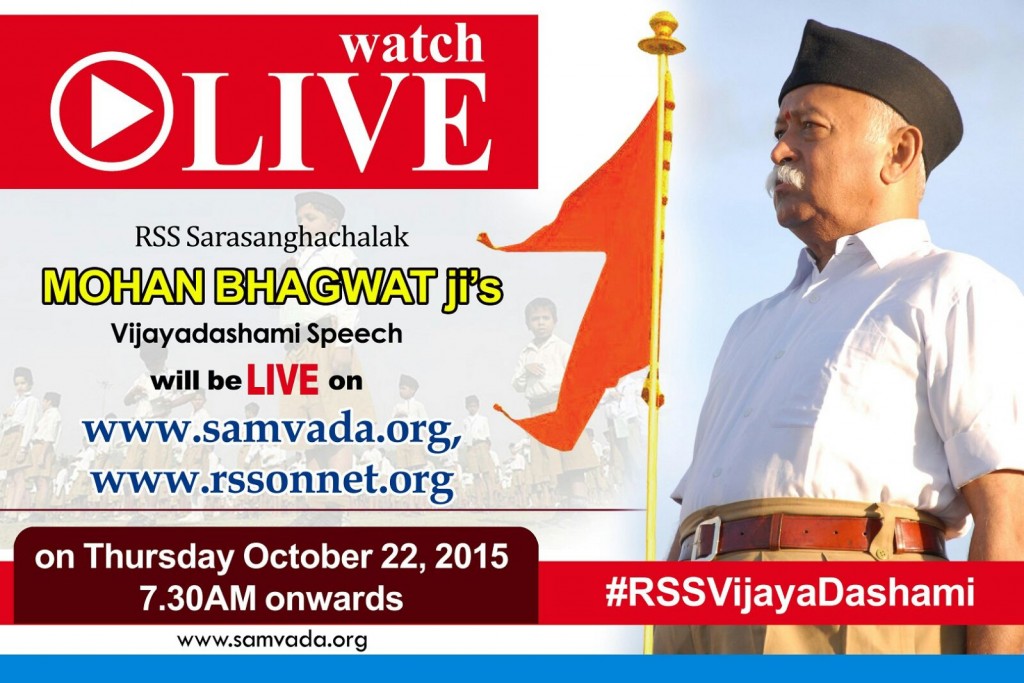