With  KN Govindacharya criticising the Narendra Modi government over the Lalitgate issue, RSS today said “whatever stated by him are his personal views and not those of the Sangh”.

Nagpur July 2: With comment of KN Govindacharya criticising theNarendra Modi government over the Lalitgate issue, Sahasarakaryavah of Rashtriya Swayamsevak Sangh (RSS) today said whatever stated by him are his personal views and not those of the Sangh.

The RSS also said that it does not express its views in public and has neither appointed anyone as its ideologue.

“Whatever has been expressed by Govindacharaya is his personal opinion and he is entitled to it. They are not the views of the RSS,” RSS joint general secretary Dattatreya Hosabale told PTI.

He said there are thousands of Swayamsewaks in the country and everyone is entitled to express their own opinion but it is not that of the Sangh. Outsiders who are not office bearers of the RSS cannot express the organisation’s views.

“RSS has not appointed anyone as its ideologue and it has its own system of communicating,” he said, adding that if there is any miscommunication it is created by the media.

Dattatreya said RSS has a “perfect” communication mechanism to express its point of view to the BJP and it does state such things through the media. 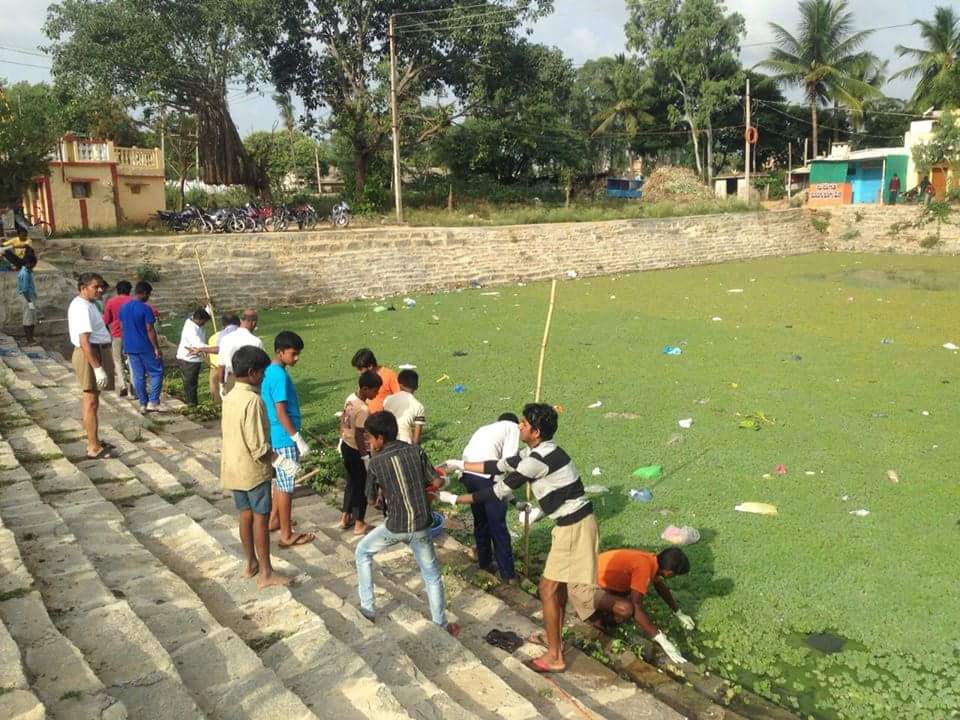