Ranchi October 31: Rashtreeya Swayamsevak Sangh (RSS) has passed a major resolution on “Challenge of Imbalance in the Population Growth Rate” on the second day of on-going Akhil Bharatiya Karyakarini Mandal (ABKM) Baitak at Ranchi on Saturday.

Challenge of Imbalance in the Population Growth Rate: 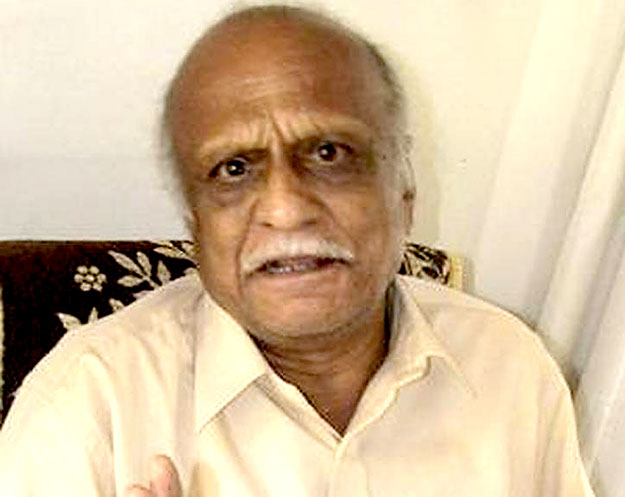