Bengaluru March 06: Chanting the slogan for national integrity and social harmony; RSS Swayamsevaks celebrated the festival of colours, the Holi on Friday. Holi is a spring festival, also known as the festival of colours or the festival of love.I t is an ancient Hindu religious festival.
It is primarily observed in India, Nepal, and other regions of the world with significant populations of Hindus or people of Indian origin. The festival has, in recent times, spread to parts of Europe and North America as a spring celebration of love, frolic, and colours.

Holi celebrations start with a Holika bonfire on the night before Holi where people gather, sing and dance. The next morning is a free-for-all carnival of colours, where participants play, chase and colour each other with dry powder and coloured water, with some carrying water guns and coloured water-filled balloons for their water fight. Anyone and everyone is fair game, friend or stranger, rich or poor, man or woman, children and elders. The frolic and fight with colours occurs in the open streets, open parks, outside temples and buildings. Groups carry drums and musical instruments, go from place to place, sing and dance. People visit family, friends and foes to throw colours on each other, laugh and chit-chat, then share Holi delicacies, food and drinks. Some drinks are intoxicating. For example, Bhang, an intoxicating ingredient made from cannabis leaves, is mixed into drinks and sweets and consumed by many. In the evening, after sobering up, people dress up, visit friends and family.

Holi is celebrated at the approach of vernal equinox, on the Phalguna Purnima (Full Moon). The festival date varies every year, per the Hindu calendar, and typically comes in March, sometimes February in the Gregorian Calendar. The festival signifies the victory of good over evil, the arrival of spring, end of winter, and for many a festive day to meet others, play and laugh, forget and forgive, and repair ruptured relationships.
There is a symbolic legend to explain why holi is well celebrated as a colour fest. The word “Holi” originates from “Holika”, the evil sister of demon king Hiranyakashipu. King Hiranyakashipu had earned a boon that made him virtually indestructible. The special powers blinded him, he grew arrogant, thought he was God, and demanded that everyone worship only him.

Hiranyakashipu’s own son, Prahlada, however, disagreed. He was and remained devoted to Vishnu. This infuriated Hiranyakashipu. He subjected Prahlada to cruel punishments, none of which affected the boy or his resolve to do what he thought was right. Finally, Holika – Prahlada’s evil aunt – tricked him into sitting on a pyre with her. Holika was wearing a cloak (shawl) that made her immune to injury from fire, while Prahlada was not. As the fire roared, the cloak flew from Holika and encased Prahlada.Holika burned, Prahlada survived. Vishnu appeared and killed Hiranyakashipu. The bonfire is a reminder of the symbolic victory of good over evil, of Prahlada over Hiranyakashipu, of fire that burned Holika.The day after Holika bonfire is celebrated as Holi.

In Braj region of India, where Krishna grew up, the festival is celebrated for 16 days (until Rangapanchmi) in commemoration of the divine love of Radha for Krishna, a Hindu deity. The festivities officially usher in spring, with Holi celebrated as festival of love. There is a symbolic myth behind commemorating Krishna as well. Baby Krishna transitioned into his characteristic dark blue skin colour because a she demon Putana poisoned him with her breast milk. In his youth, Krishna despairs whether fair skinned Radha and other Gopikas (girls) will like him because of his skin colour. His mother, tired of the desperation, asks him to approach Radha and colour her face in any colour he wanted. This he does, and Radha and Krishna became a couple. The playful colouring of the face of Radha has henceforth been commemorated as Holi. Beyond India, these legends to explain the significance of Holi (Phagwah) are common in some Caribbean and South American communities of Indian origin such as Guyana and Trinidad and Tobago.

Holi festival has other cultural significance. It is the festive day to end and rid oneself of past errors, end conflicts by meeting others, a day to forget and forgive. People pay or forgive debts, as well as deal anew with those in their lives. Holi also marks the start of spring, and for many the start of new year. 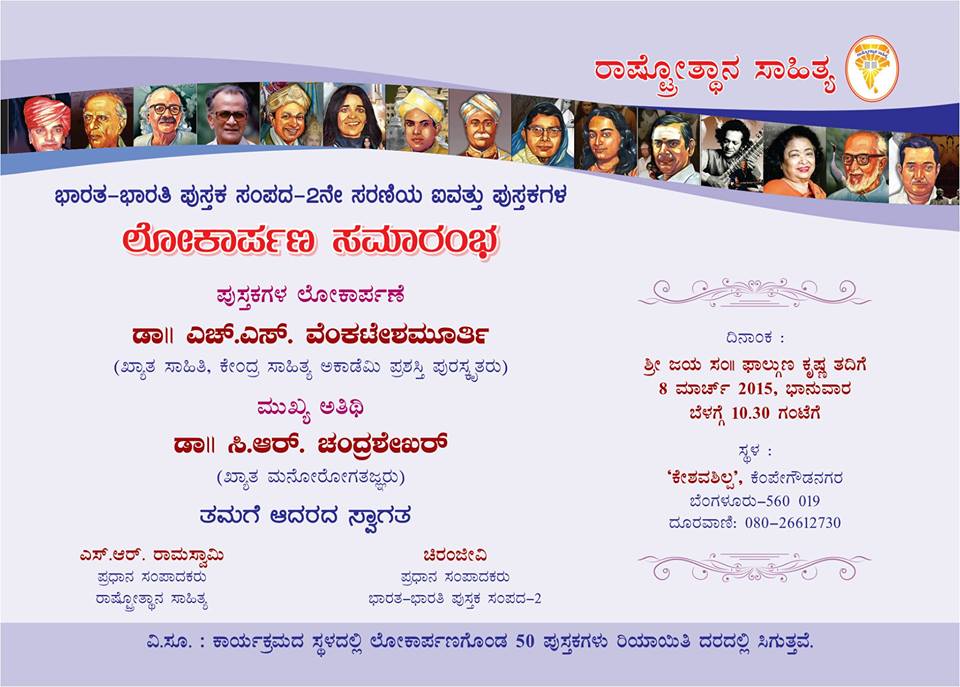