Gokarna, Karnataka Jan 01, 2015:  Swayamsevaks of Rashtreeya Swayamsevak Sangh (RSS) cleaned the premises of historically reputed Bus stand in Gokarna in Karnataka as a part of ‘Swacch Bharat Abhiyan’ on January 01, 2015. Gokarna is one of most reputed temple town of Karnataka, where thousands of visitors will arrive via bus service. Swayamsevak’s seva works were appreciated by the public. Gokarna is a small temple town located on the western coast of India in the Uttara Kannada district. Gokarna means Cow’s Ear. It is believed that Lord Shiva emerged from the ear of a cow (Prithvi, the Mother Earth) here.Main temple and deity is Lord Shiva, who is also known as Mahabhaleshwara. This temple houses what is believed to be original image of Lord Shiva’s lingam. There are many other temples all over this small town. Gokarna is historically known as one of the seven important Hindu pilgrimage centers and is located on what was once unspoiled beach near the estuary of river Aghanashini with its palm trees, other colorful tropical fruit and flower trees. 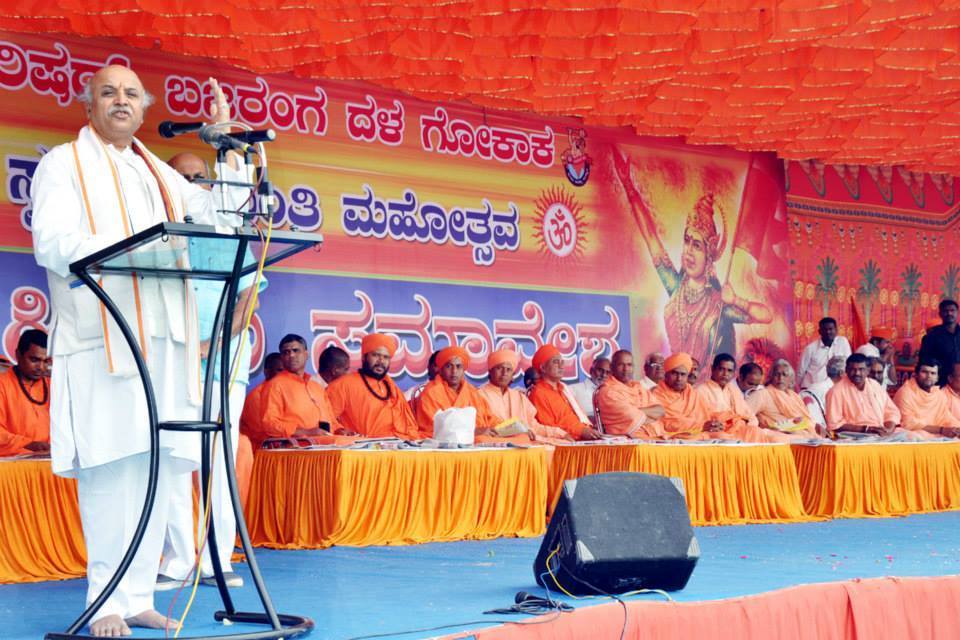