Bengaluru September 6, 2015: RSS Swayamsewaks of Vidyapeetha Nagar of Banashankari organised a semi-medical camp in which Swayamsewaks distributed capsules and tonics for the residents of Manjunath Colony near Channammanakere Acchukattu in Bengaluru. The capsules and tonic distributed were related to anti-worm infections in human alimentary canal. The event was organised as a part of Seva Sanghik.
After the distribution of Capsules and Tonic, Swayamsewaks organised Rakshabandhan program at the colony. Noted Physician Dr Shashidhar inaugurated the health camp. RSS Functionary Laksminarayan addressed on the occasion. Nearly 250 residents of Manjunath Colony including children and women attended the semi-medical camp and Rakshabandhan Ceremony. The event was organised as a part of Seva Sanghik. 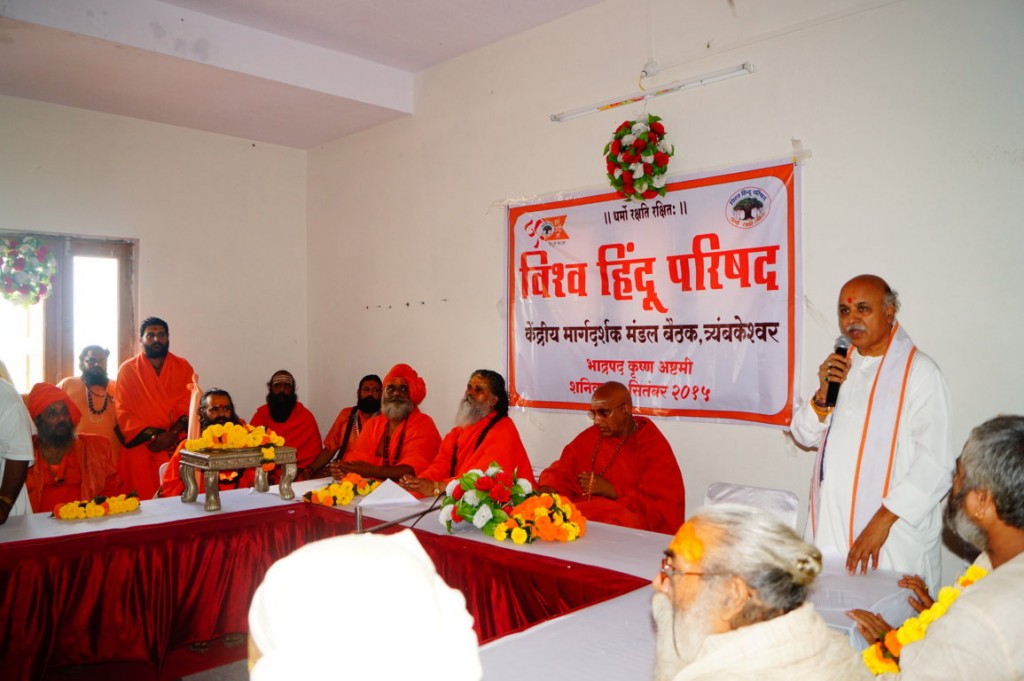