‘Ashok Singhal is the person who taught us to live for Dharma’ said Rajamata Chandrakanta Devi.

“Ashok Singhal was a person lead the movement on constriction of Ram Mandir at Ayodhya based on inspiration from Sant Shakti” said YK Raghavaendra Rao of Bengaluru who had very close ties with Ashok Singhal. 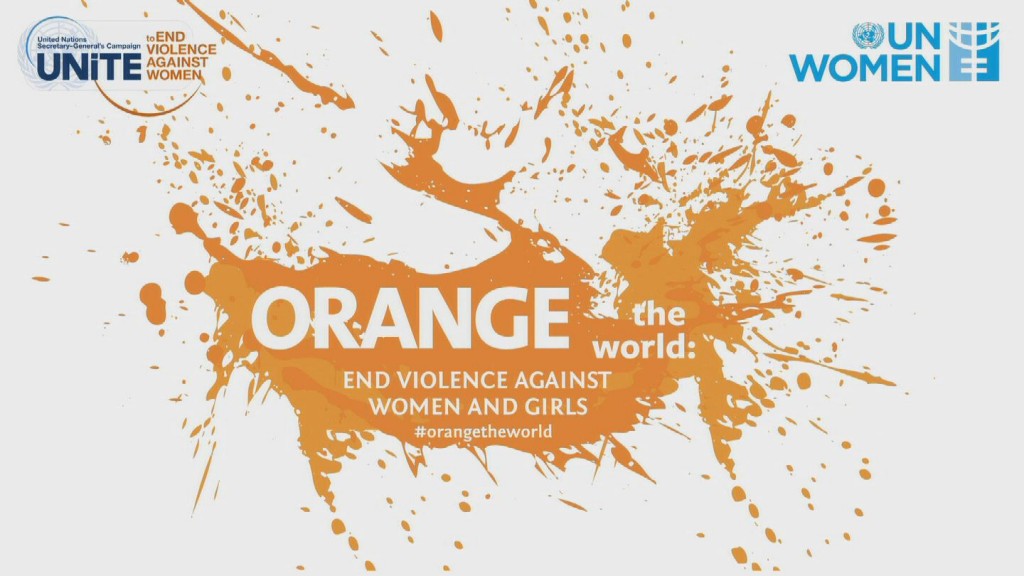