Millennium of Acharya Abhinavagupta
Kashmir, a treasure trove of philosophers has given the world innumerable intellectual gems who gave new paradigms to the whole world by virtue of their spiritual knowledge, extensive penance and self realization. Several religions and sects have flourished in Kashmir. Existing order changed several times but that never eliminated the earlier order. Acharya Abhinavagupta is an important link in this tradition. Acharya Abhinavagupta was a great philosopher and literary critic. He was the tallest scholar of Shaiva philosophy. He was not only an exemplar preceptor of Advaita Agama and Pratyabhigya Darshan, but several streams of knowledge systems converged in him. Many schools of Bharatiya intellect and penance coalesced in his towering personality and flows ahead as a powerful stream.
The intellect of Acharya Abhinavagupta has greater acceptability as he trained and graduated himself under many foremost contemporary teachers and mentors in several schools of knowledge. He learnt grammar from his father Narsimhagupta. Likeiwse, Lakshmanagupta was his teacher for Pratyabhigya Shashtra and Shambhunath of Jalandhar Peeth was his teacher for the practice of Kaul sect.
Ancestors of Acharya Abhinavagupta were related to renowned scholars in the the Court of Kannauj rulers. His ancestor Atrigupta had come to Srinagar at the behest of victorious king Lalitaditya
Muktapeed of Kashmir. Yogini Vimalakala was his mother who died in the childhood of Achaya Abhinavagupta.
Knowledge hungry Acharya Abhinavagupta studied under 19 eminent teachers including his chief preceptor Lakshmanagupta while remaining bachelor. He shared his knowledge by scripting many books. He became a true example of the verse ‘Shatahaste Samahara Sahasrahaste Vikir’ (Acquire by 100 hands and distribute by 1000 – giving back more to the society)
He wrote on all the aspects of Shaiva philosophy. He was the author of around 50 books. Acharya Abhinavagupta traversed way ahead of his contemporary Shaiva philosophers by writing volumes like Tantralok, Paratrinshika vivran, Parmarthsaar, Tantrassar, Geetarthsangraha alongwith treatise on
Natyashastra and Dhwanyalok.
He declared sound as the ‘fourth dimension’. He did not reject the preaching and contents of Geeta but expressed them metaphorically. It was also acceptable to him if one saw Shiva in the form of Krishna. He presented Kaurav – Pandav war as conflict of Vidya vs Avidya (Spiritual vs Worldly).
In the last days of Acharya Abhinavagupta, his followers used to see him as mantrasiddha sadhak (Disciple who mastered the mantras – hymns) and incarnation of Lord Bhairav.
Around the age of 70, he and his disciples entered a cave in Beerawa village in Badgam district near Srinagar chanting the hymns of Lord Shiva. He immersed himself with Lord Shiva on 4th January 1016.
The cave exists even today and is known as Bhairav gufa.
It would be a true homage to Acharya Abhinavagupta to enlighten the whole world, especially the youth of Kashmir with the life and deeds of this legend who interpreted the ancient spiritual and cultural heritage of Kashmir in a new unifying philosophy with the challenges of times; in this era of ideological fanaticism. 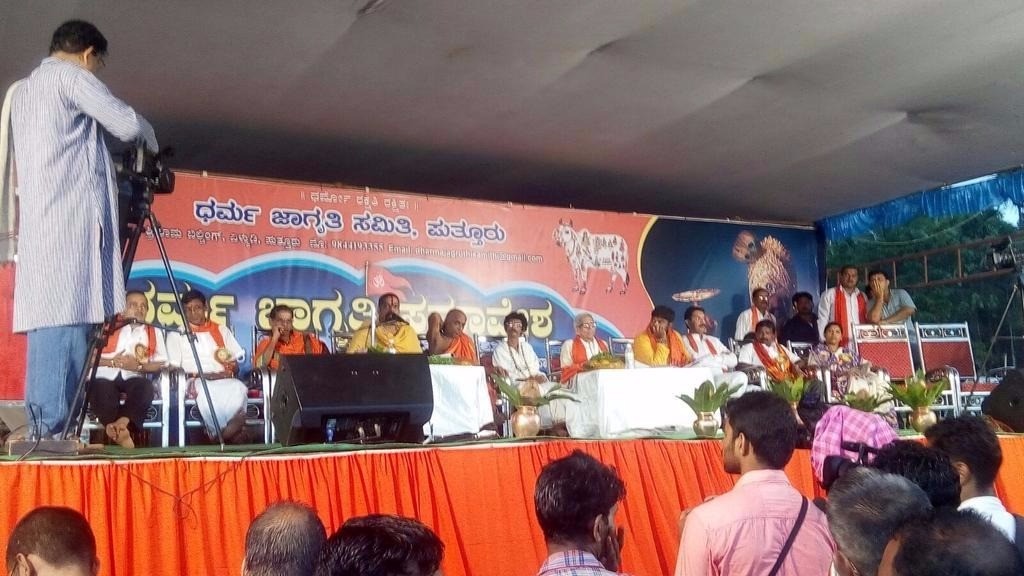