Today (on March 9) Karnataka police went to my old home (which I have left over 10 yrs ago!), then to VHP office & my hospital at Karnavati or also called Ahmedabad of Gujarat. (The Hospital*, which I had donated to a trust run by VHP very long time back while leaving everything to work for Hindus!). The police went to all these places ‘hunting’ for me just to serve a notice of banning me for the rally at Mysore!

This is absolutely horrible & it is hounding an individual personally with some personal vendetta! I am surprised & shocked with such a strange behaviour of an experienced Chief Minister like Shri Siddaramaiah! If he wanted to ban my entry (as he did in Bengaluru & Udupi!), he could always give the notice to / at VHP Karnataka office. Sending police all the way from Karnataka to Gujarat (and, Gujarat police accompanying them to all these places!)…all seems quite strange.

Well, such is Kaliyuga!

No wonder, I was harassed by Karnataka police on way from Hosur (Tamil Nadu) to Bengaluru Airport at 01.00 am at night despite Tamil Nadu police escorting me objecting to the Karnataka police strange behaviour then too!

* Dr Pravin Togadia is one of the most reputed Surgical Oncologist,  (an expert doctor who cures rarest cases of Cancer) in India. Dr Togadia left his house, hospital, wealth and everything, dedicated himself for the service of Hindu Society. Dr Togadia received a bachelor’s degree (MBBS) in medicine followed by a Master’s Degree (MS) in surgical oncology. He practised as a surgeon for fourteen years, and established a small hospital, Dhanvantri Hospital, in Ahmedabad. He gave up practising medicine to become more involved in Hindu activism.

Tue Mar 10 , 2015
Mumbai March 10: The Bombay High Court Tuesday dismissed the petition of Congress Vice-President and MP Rahul Gandhi who sought quashing of a complaint against him in a case of alleged hate speech against the Rashtriya Swayamsevak Sangh (RSS). Rahul Gandhi  had earlier managed to get HC’s reprieve of not personally […] 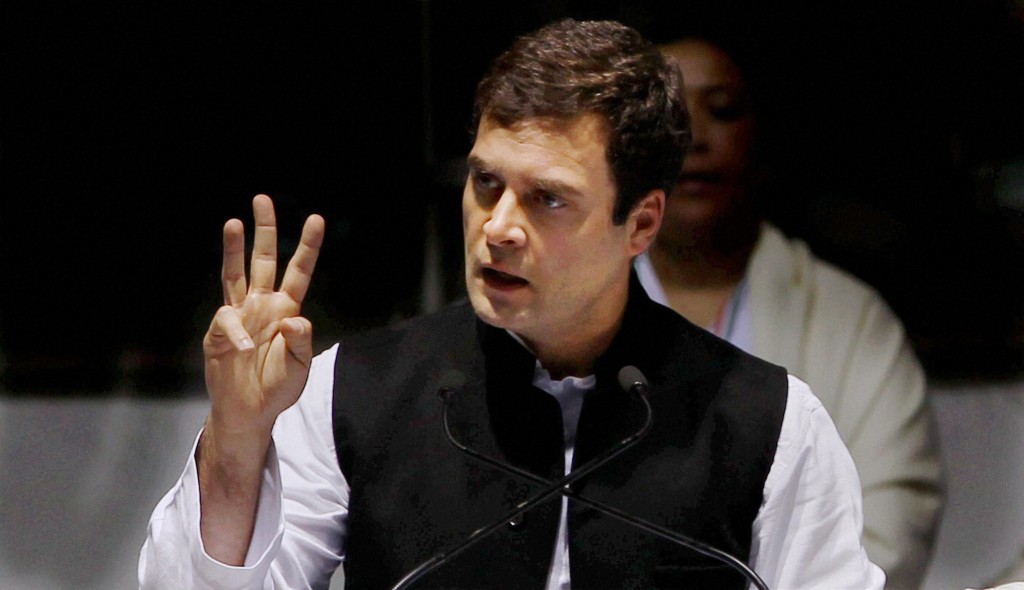