Jammu March 08: A day after the release of Hurriyat hardliner Masarat Alam from Baramulla jail, the Vishwa Hindu Parishad on Sunday took a tough stand against Chief Minister Mufti Mohammad Sayeed during a rally in Jammu.

Reasserting that Article 370 of the Indian Constitution will be scrapped, Dr Togadia said that “two Constitutions and two separate laws will not be allowed in this country”.

“Let me tell you that Article 370 will go. It will have to go,” he said. “The Prime Minister can become MP from any part of the country, but he cannot contest even municipal corporation elections in Srinagar. We are not going to tolerate it any more.”

He said that J&K had acceded to India under similar conditions as Hyderabad and Junagarh, and asked why, then, it should be given special status. He also made a strong pitch for granting citizenship rights to refugees from West Pakistan. “Any government opposed to it is not acceptable to us,” he said.

Togadia was visiting the state after nearly three years. He last addressed a rally in March 2012 in Rajouri town. At the time, the police had filed a case against him for creating communal tension there. Afterwards, whenever he came, he was sent back by the state government.

On Sunday, a charged up Togadia said, “Mufti Sayeed, you should have thanked the people of the state who have made you CM… The people of India are not going to tolerate it. You should work for taking the state on a path of peace, progress and prosperity, otherwise they will catch hold of you by the ear and make you sit at home.”

Asking Mufti to apologise for his remarks, he added, “Are you going to contest the next Assembly elections in Pakistan?… You are sitting in power at the mercy of Hindus.”

Demanding that Alam be re-arrested, he said, “Do not fool people that he has been let off by taking legal recourse. How was he in jail earlier? Raising slogan of ‘Go India, go’ on Indian soil amounts to treason and the only punishment for such people is hanging.”

He also said Sayeed was going to commit another mistake by recruiting surrendered terrorists into the police. “By doing so, are you going to create a Pakistani army in the state police? The task of removing him from office rests with nationalist people of Jammu in case he continues with such decisions,” he added.

Asking the CM to focus on development, Togadia said, “Don’t you want children to get education, have jobs, become doctors or engineers?  Do you want to ruin their prospects of employment, progress and prosperity by creating Islamic terrorism in the state?” “If Pakistan had any brain, it too would have created IITs and IIMs,” he added. 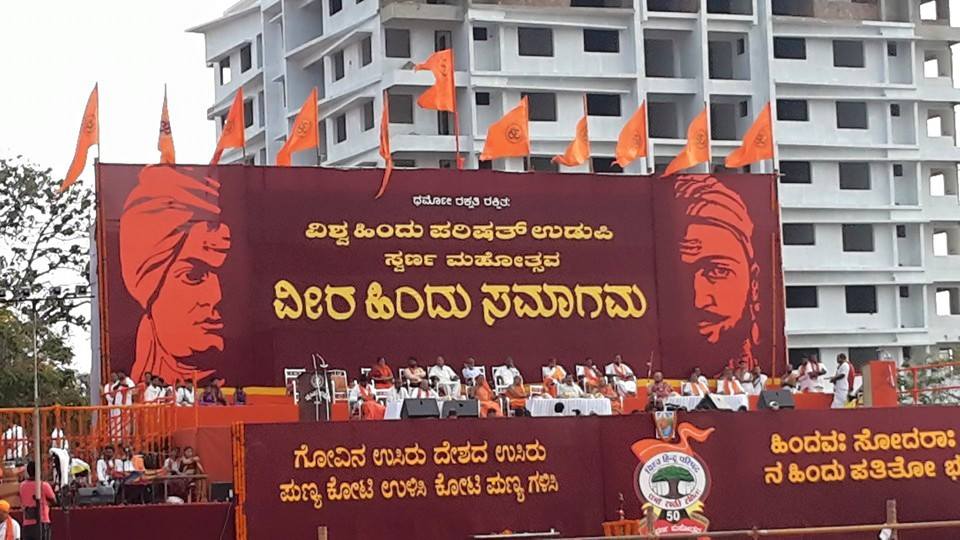