3-day RSS national annual meet Akhil Bharatiya Karyakari Mandal Baitak (ABKM); one of the highest body for policy formulation and decision making in RSS, was held at Ranchi on October 30, 31 and November 1, 2015.

Number of RSS Shakhas has been increased by 6684 and at present RSS has 50432 shakhas. There are 13,620 weekly Milans, 7940 monthly Sangh Mandalis in Bharat.  There are about 1 lakh 60 thousand seva activities across Bharat. Nearly 60% of the Swayamsevaks of RSS are of the age between 18 to 40, indicating the increased participation of Youth. RSS activities have reached to all Taluks of Bharat. In next 3 years, by 2018, RSS planned to expand organizational activities to each Panchayat. Through our website, more youth are associated with RSS through ‘Join RSS’ online project. Ideological acceptance has been increased over the years.

RSS Resolution: Challenge of imbalance in the population growth rate 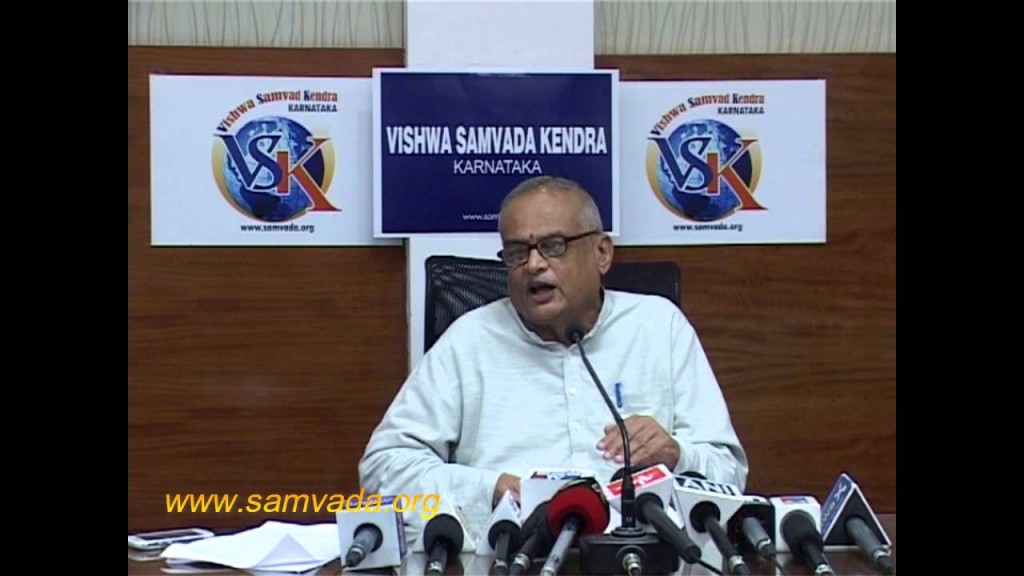