As India celebrates 70 years of Independence, the greatest battle that eludes the nation is the right to dignity for Dalits. From Una to deciphering the late Rohit Vemula’s caste, the deep undercurrent of not giving Dalits their rightful place in the public sphere has left deep scars which we as a responsible nation conveniently choose to ignore.

In the pursuit of ensuring basic dignity and respect, it will be prudent to gradually evolve a consensus over integrating Dalits into the mainstream. History has been witness to several key social reformers, who have left an indelible mark in paving the way for empowering Dalits.

A prime example is the advent of Kerala’s remarkable social reformer, Ayyankali—a subaltern hero who is forgotten in the annals of history. The social reformer was born in Kerala, which in the 19th century witnessed the despicable treatment of untouchables. Dalits in the state were derided as not just untouchables but ‘unseeables’ and ‘unapproachables’.  It is in these circumstances that Ayyankali rose to become the Dalit voice in the social milieu of Kerala.

Ayyankali was a rebel with a cause. He firmly stood rooted in ensuring Dalits had their share of representation. But he did not play the role of a disruptor by going against the State. At a time when there was no space for Dalits in the public sphere, Ayyankali brought in revolutionary steps that sowed the seeds of future Dalit-led empowerment.

First, it is important to recognise that India of the 19th century suffered from rampant caste discrimination. In his book “My father Baliah”, Y.B. Satyanarayana writes how deep rooted caste divisions were in rural India during those times. One can discern the remnants of such discrimination through the construction of houses in today’s Telangana from where Satyanarayana hailed. He writes that in a colony the houses of the upper castes came first, followed by the houses of the lower castes. The book records that the construction of houses was envisioned in such a way that the wind blew from the houses of upper castes to the lower castes as the opposite was considered inauspicious.

In Kerala, Dalits were not allowed to walk on public roads. Dalits were warned to maintain a distance of at least 64 steps away from Nairs and 128 steps away from Namboodiris. It response, Ayyankali chose to do the unthinkable. In his days, a person of Ayankalli’s caste (Pulayars) was not allowed to buy bullock carts or walk on roads reserved for the upper castes. But Ayankalli defied these norms and walked on public roads in a bullock cart bought with his own money. With a single notable act, Ayyankali succeeded in subverting the traditional order.

Thoughts shape actions. Ayyankali’s actions were deeply influenced by Sadanand Swami a reformist Nair Sannyasi who was against those who put such discrimination into practice. Ayyankali’s thoughts and actions mirrored his contemporary Sree Narayana Guru. In 1907, Ayyankali established the Sadhu Jana Paripala Sangam (SJPS). This institution was formed to unite members from depressed communities beyond the traditional strongholds of upper castes. It also encouraged Dalit women. These women went on to play an integral role in raising funds for the Sangam. Ayyankali contributed significantly in ensuring justice to Dalits. He was instrumental in establishing community courts, whose local offices functioned in every branch of the SJPS.  Some of the appeals of the lower courts were directed to the Supreme Court of Venganur where Ayyankali was the judge.

The social reformer always advocated Dalits to arm themselves with education. In his words, education was a powerful weapon against discrimination. Ayyankali believed that modern education was the passport to enter into the public sphere dominated by the educated upper caste. Towards this Ayyankali led a number of agitations to ensure that Dalits benefit from education. His final objective was to ensure that Dalit children were given the right to education in all schools across the state. This move mirrors the essence of the Bhagavad Geeta.

There is no adequate representation for Dalits in the political realm today. In his times, Ayyankali understood that to effect any change political will is necessary. Thus, he began to earnestly work to see that Dalits were represented in the political realm. P.K. Govinda Pillai was nominated to the Srimoolam Praja Sabha as a representative of the SJPS.  In 1911, Ayyankali himself was nominated to the Srimoolam Praja Sabha. In his speeches at the Sabha, he consistently reiterated the point of including at least five members of the Pulayar community into the Sabha. Ayyankali was a pragmatic philosopher and guide. According to him, there are five pillars of success which he laid down to the subaltern. These pillars were, achieve progress through faith in God, modern dressing, cleanliness, obedience, and discipline. In their book “Ayyankali, A Dalit Leader of Organic Protest”, Meena Kandaswamy and M. Nisar write that Ayyankali also began to work with the Arya Samaj, Hindu Mahasabha, Kerala Hindu Mission and other social reform groups to achieve his objective of integrating the subaltern into the mainstream.

Dalit issues ranging from atrocities to representation and empowerment have predominant influences on the political narrative. It is often observed that social issues are turned into misguided missiles under the influence of passionate rhetoric and emotional platitudes. In the name of standing up for social justice, one-sided reportage and columns are being written against the Central Government. But it is this government that observed and celebrated the birth anniversary of Ayyankali in 2014. It is imperative to see that the problem of caste is more social than political.

Yes, the Dalit narrative today is replete with stories of agony, victimhood, and protest. But ignoring the positive side of the rise of Dalits through pure effort and merit would be a great disservice to their cause. Taking inspiration from the vision and mission of Ayyankali on August 28, his birth anniversary, India can ensure that the battle for the right to dignity is won, especially for the Dalits.

(The views expressed are strictly personal.) 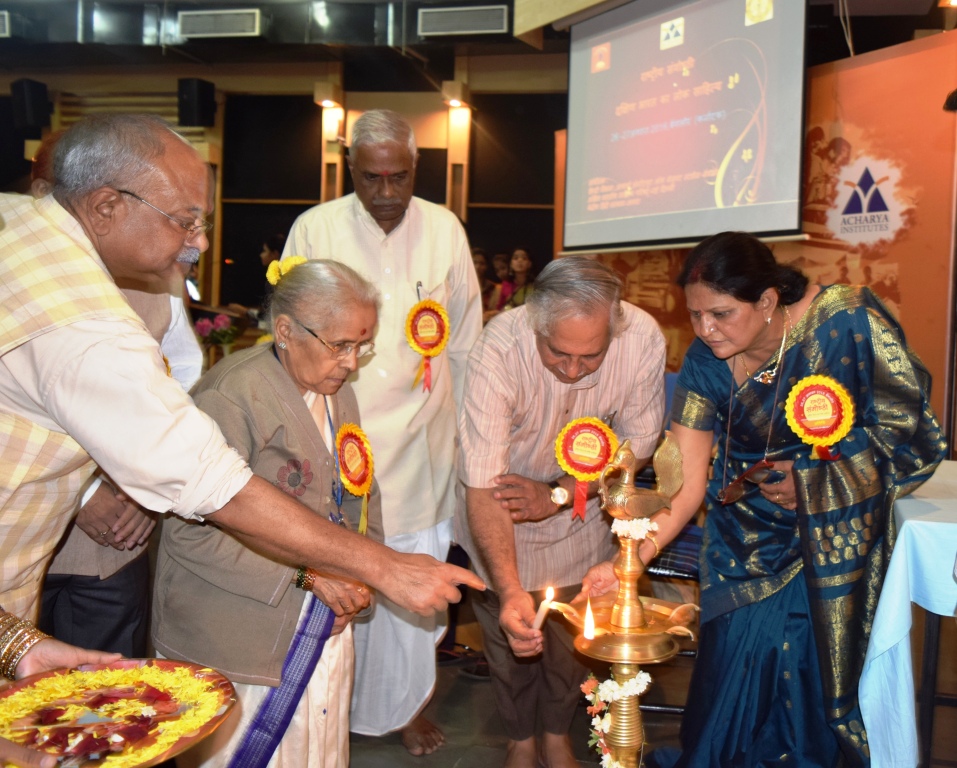