Sri Vannia Rajan, Dakshin Kshetra Sanghchalak of RSS is the Sarvadhikari of the current varg.

In his inaugural address, Dattatreya  gave a brief history of the training camp. He said that RSS was founded in Nagpur in 1925. The first Daily Shakha (Dainik Shakha) was started in 1926. And the first Sangh Shiksha Varg started in 1927. Earlier Swaymsevaks from Nagpur used to visit different places to conduct the training camps at those places. Barring 5 years when there was a ban on RSS (i.e.1948, 1949, 1975,1977 and 1993) this camp had been held  continuously every year. This may be the 82nd such camp informed Hosabale. Sangh Shiksha Vargs (RSS Cadre training camps) was instituted in 1927 by Dr Keshav Baliram Hedgewar himself, who founded RSS in 1925.

RSS Cadres who finished their primary and secondary level of RSS Sangh Shiksha Vargs at their respective pranths are eligible to attend this Truteeya Varsh Sangh Shiksha Varg.  RSS cadres will be selected and only hand-picked karyakartas (cadres) will be attending this camp. Select cadres from 41 pranths of RSS and also few from Vishwa Vibhag, are attending in this 25-day camp.

In his address Ma. Swantranjan Ji said that every RSS Swayamsevak aspires to attend this camp. There is a positive atmosphere here and we will go ahead in life with this positive energy. Becoming a Swayamsevak is itself a big responsibility. Even Golwakar Guruji used to say that I am a ‘Samaanya Swayamsevak’. This training camp is a part of our journey towards becoming a Swayamsevak. It also gives an opportunity to practice austerity. Citing the examples from the lives of great people, he highlighted that whatever work we are doing, should be done in the best possible way. 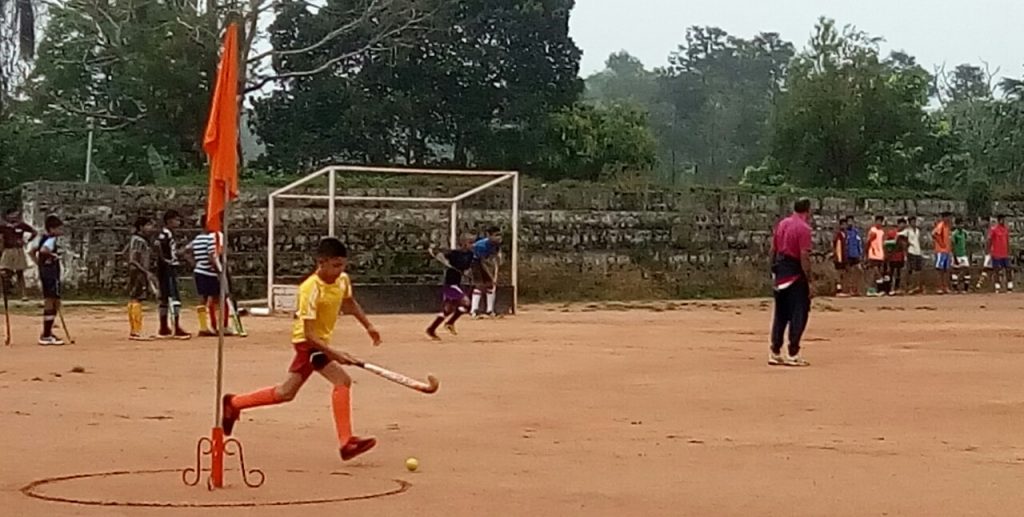