New Delhi February 14, 2016: The political atmosphere in the country has been rather disquieting after the arrest of JNU students union president in response of the incident which occurred on 9th February 2016 in the prestigeous institution called JawaharLal University, New Delhi.

Vinay Bidre, General Secretary of ABVP , has condemned strongly and in no uncertain terms the action of Rahul Gandhi and all the left leaders who are now making a beeline for the JNU campus to oppose police action against the students embroiled in anti-national activities. In fact, the ABVP implores the entire nation to support unequivocally the legal action against such an odious incident perpetrated against the nation and entreats each and every citizen not to impute any political angle to it. It is tantamount to an act of treason where these subversive left-wing elements are trying to abet the wrongdoings of people hell-bent upon destroying India.

ABVP’s General Secretary Shri. Vinay Bidre has said that the video which is running on social media and arraigning the ABVP’s engagement in the activity is a totally false and incorrect. ABVP rejects this unfounded allegation.

In this regard, let it be reiterated once again that ABVP is working since 1949 for the nation and is the largest students’ organization of the country. It goes without saying that the whole nation and the society at large are aware of ABVP’s work and actions. By dint of its hard work for the student community and the nation at large, the whole Indian society has supported ABVP in its patriotic nation-building endeavor. Here let it be reminded that when in 1990’s terrorism was at its peak and separatists used to burn the national flag at Lal Chowk of Srinagar, ABVP’s thousands of activist had marched towards Lal Chowk with National Flag of India defying all odds. All of this is possible because the ABVP has the courage of its convictions, underpinned by an unflinching and robust sense of patriotism. 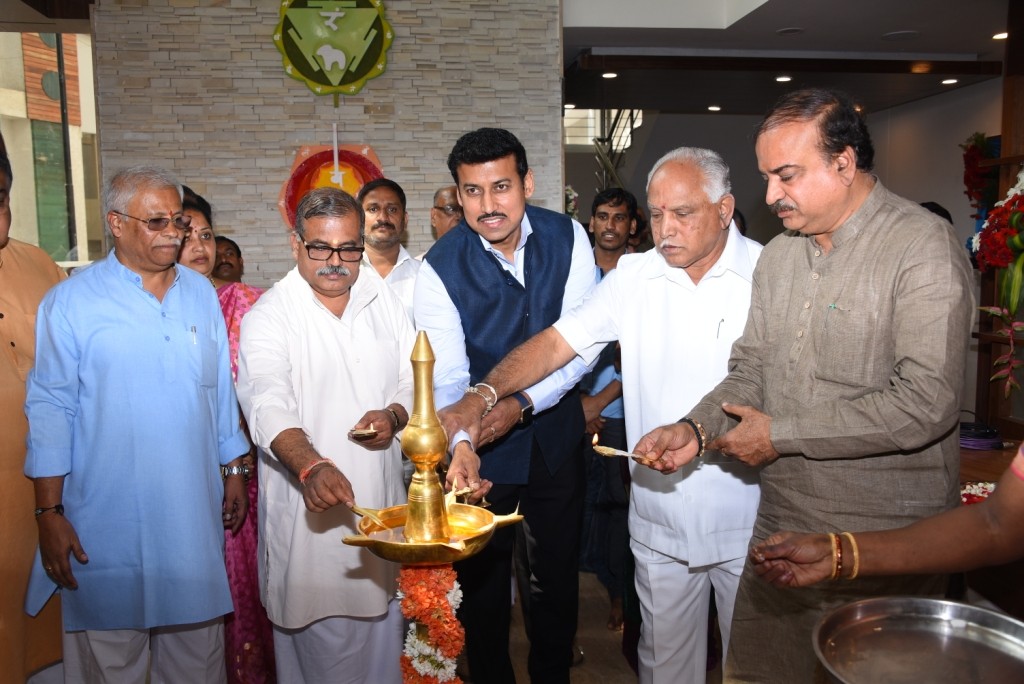