The program is organised by MANTHANA Bengaluru, an platform for intellectual dialogue. RSS Sahsarakaryavah Dattatreya Hosabale and Author Hindol Sengupta will address the gathering. About the Author:
Hindol Sengupta is a writer, social entrepreneur and a journalist. He is the Editor-at-Large for Fortune India. Hindol is the author of six books including Recasting India: How Entrepreneurship is Revolutionizing the World’s Largest Democracy (Palgrave Macmillan, Fall 2014) which is the only Indian book ever to be shortlisted for the Hayek Prize given by the Manhattan Institute for original writing in economics in memory of the Nobel laureate F A Hayek. His next book Being Hindu is being released by Penguin Random House in Fall 2015. In 2015, he was awarded the PSF Award for contribution to public culture along with Pandit Hari Prasad Chaurasia. Earlier recipients of the award include APJ Abdul Kalam, Lata Mangeshkar, M S Swaminathan, Zakir Hussain, E Sreedharan and Kiran Bedi. He is the founder of the Whypoll Trust which worked on India’s first women safety mobile app and gender mapping of Delhi. He was invited to present his research on Hinduism and technology at the XXI World Congress of the International Association for the History of Religion. He is the co-founder of the South Asia Media Project incubated in Lund University, Sweden and an alumni of the Australia-India Youth Dialogue. He is a TEDx speaker. He was voted by the global ideas platform IdeaMensch on their 2012 list of 33 entrepreneurs making the world a better place to live in for his work on ideating India’s first women safety mobile app. He is also a columnist for the Aspen Institute. Being Hindu:
Old Faith, New World and You (Penguin):

Endorsed by Bibek Debroy, S. Gurumurthy, Michel Danino, R. Vaidyanathan and Amish Tripathi, Being Hindu is the exploration of Hinduism in a way you have never seen before. One of the world’s oldest forms of faith, Hinduism has an unbroken trajectory of beliefs and rituals that have endured for many millennia through the footsteps of pilgrims and the pedagogies of theologists, through myth, science and politics. But what does all that mean to the modern Hindu today? How does the faith speak to those who profess to follow it? Away from the raucous debate around religions, this is the journey of a common Hindu, an attempt to understand why for so many Hindus their faith is one of the most powerful arguments for plurality, for unity in diversity and even more than the omnipresent power of God, the sublime courage and conviction of man. 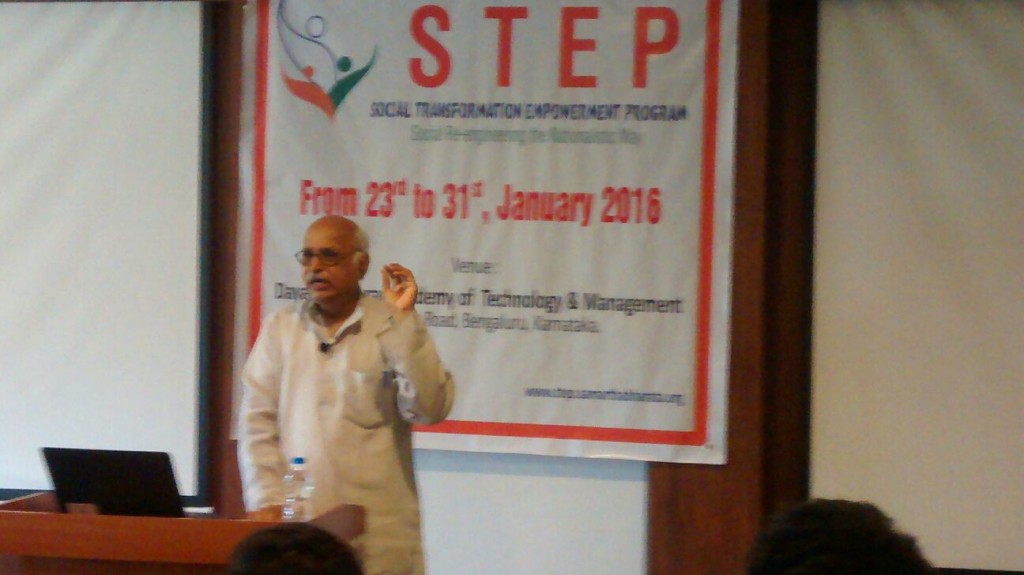