Began on August 09, 2012 from Kanyakumari, Bharat Parikrama Yatra completed Day-1387, covering a distance of approximately 19,000km by walk. On February 16, 2016 Yatra had entered Odisha from West Bengal. Today Yatra entered Chhattisgarh. At Chhattisgarh, Sitarama Kedilaya to meet spiritual leader Narayana Swamy. The Yatra to proceed to Southern India, to enter Andhra Pradesh in on July 13, 2016.. Later the Bharat Parikrama Yatra to visit prominent places including VishakhaPattanam, Shreeshailam, Puttaparti, Tirupati, Muddenahalli of Chikkaballapura in Karnataka (Border Zone), then to Tamilandu’s Tiruvannamalai, Pondichery, and to proceed till Kanyakumari. Bharat Parikrama Yatra expected to conclude at Kanyakumari on Ashadha Poornima or GuruPoorinma Day of July 9, 2017. 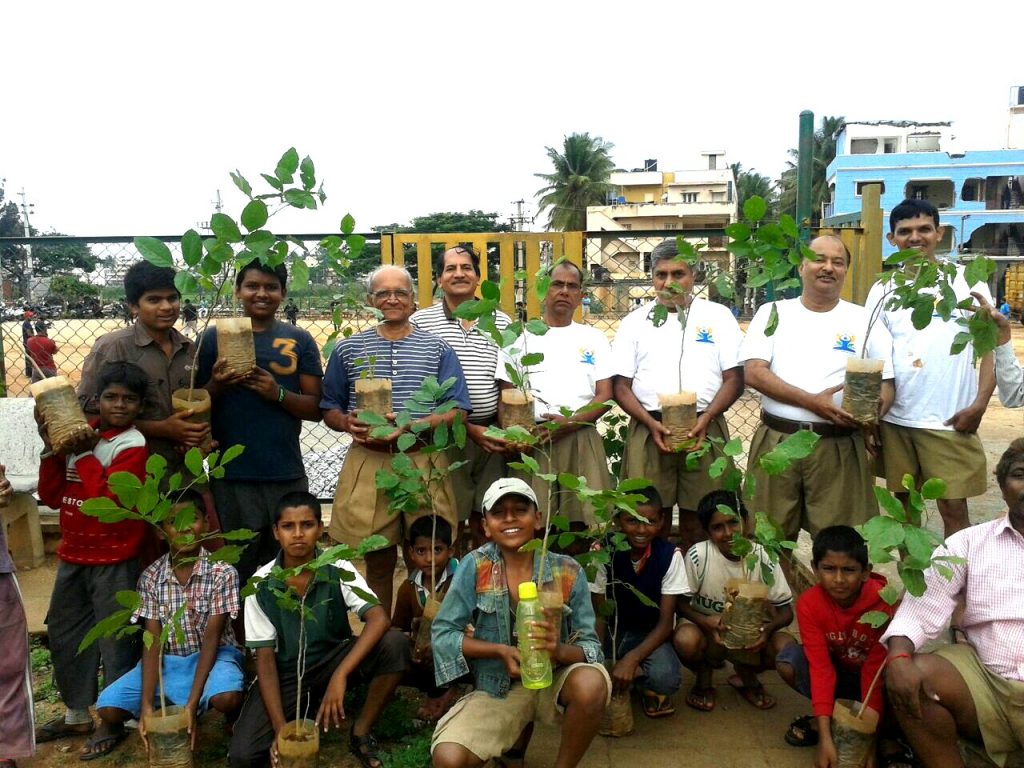