Bharat Parikrama Yatra expected to conclude at Kanyakumari on Ashadha Poornima or GuruPoorinma Day of July 9, 2017. Andhra Pradesh became the 22nd state to which Bharat Parikrama Yatra had entered.

A pictorial narration of Bharat Parikrama Yatra in Andhra in last 10 days given below. Wed Aug 10 , 2016
Vijayapura, Karnataka August 10, 2016: RSS Swayamsevaks of Srinagar Shakha unit of Vijayapura organised a free health check-up camp for treatment and awareness on Malaria, Dengue and other infectious ailments, with the association of Civil Hospital of Vijayapura on Wednesday. A total of  61 people attended and got benefited from this […] 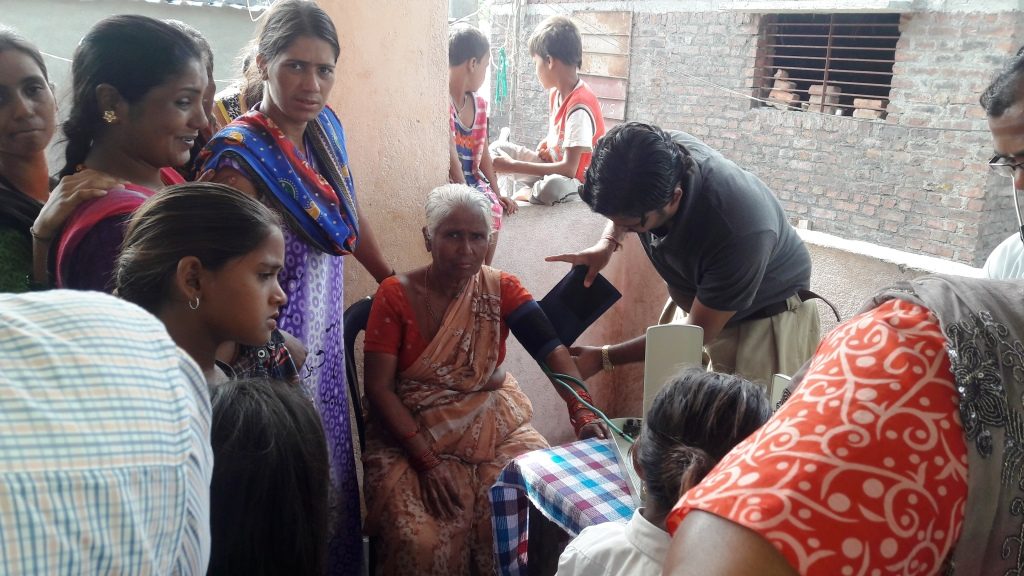