Bengaluru August 20, 2016: Citizens for Democracy, an youth forum for upholding the spirit of democratic values, organised a Candle Light Demonstration in front of TownHall Bengaluru on Saturday evening, demanding handing over the case of #AmnestySeditionRow to NIA and immediate arrest of culprtits who shouted anti-national slogans. Major demands by Citizens for Democracy at the protest: 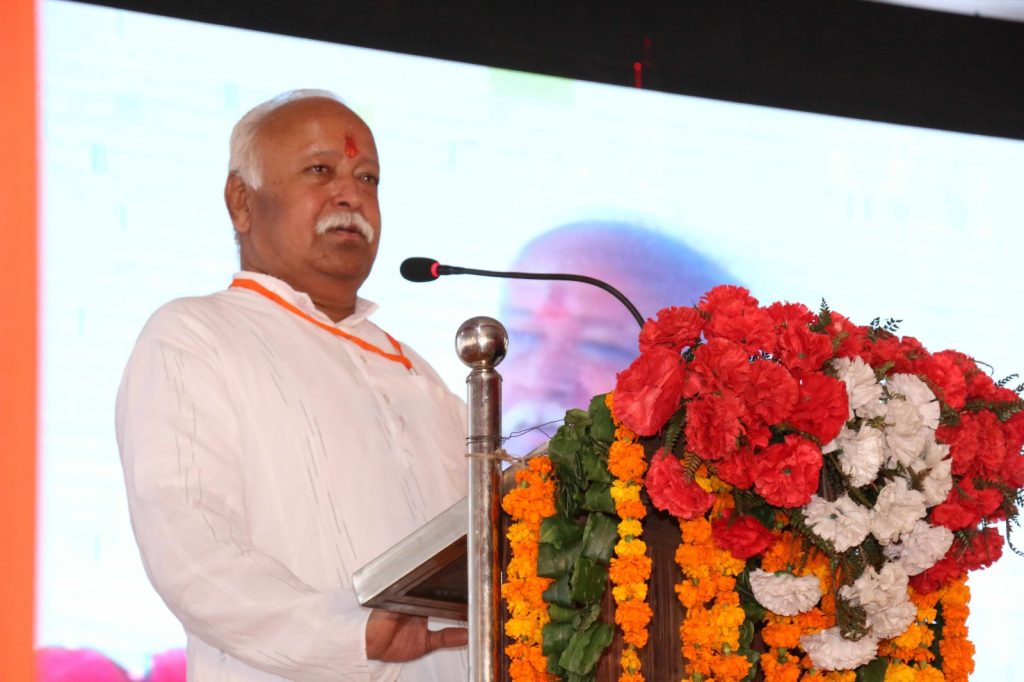