Bengaluru September 10, 2016: Condemning the violence and atrocities by communist activists against RSS, ABVP and other nationalist social workers in Kerala, CITIZENS FOR DEMOCRACY, a forum for civic agitation, staged Candle Light Demonstration in front of Town Hall, Bengaluru on Saturday evening.

Hundreds of protesters shouted slogans against communist violence in Kerala and expressed their with the families of atrocity victims and nationalist social workers.

Citizens for Democracy demanded the following during the protest:

Citizens for Democracy, the forum that espouses democratic values and nationalistic views, organized a candle-light demonstration to protest against growing Communist violence in Kerala, in front of Town Hall Bengaluru today.

In the last 7 decades, Communists in India have turned their “revolution” into a mockery of sorts. The aim of the Communist leadership in India has been to acquire power and to establish dictatorship. The means to achieving this has been intolerance to ideological and political opponents and the use of violence against them.

When they are out of power, the Communists incite and instigate their cadre to create fear among people and when in power, the Government itself supports violence against opponents. In Kerala, their opponents are not just nationalists and RSS or BJP workers but also the Congress and the Muslim League and its own sister organizations.

Several CPM workers, who realized that the Communist ideology was faulty and that it could not deliver on its promises, quit the party to join RSS. Such workers were hunted down and they were made targets of murderous attacks. One such worker was Sadananada Master whose legs were chopped off by CPM goons.

Over the decades, nearly 200 nationalists have been cruelly murdered and several others have lost limbs and normalcy in heinous attacks on them. Nearly 80 of those killed belong to Kannur district. Young teenagers, government employees, teachers and several others have become victims of this violence. In 1999, when Jaikrishna Master was killed in front of his students, the judge handed a death penalty to the killers. As a consequence, the judge started receiving life threats and had to be given police protection. Such is the ruthlessness of the Communists of Kerala.

Last week, a young RSS worker, Bineesh was hacked to death. Four days ago, another swayamsevak was attacked grievously. Two days ago, a crude bomb was thrown at the Kerala BJP state office. All of these were the handiwork of CPM workers and were undertaken with the full blessing of the government led by Pinaryai Vijayan, who himself has been guilty of several murders.

The media is polarized or has been muzzled in Kerala and as a result, the news of these grave crimes has not reached the national audience. The primary responsibility of an elected government is to protect its citizens and the CPM government in Kerala has instead, managed to create fear among the people. If the guilty are not brought to book and the CPM establishment is not held responsible, we will witness the death of democracy in Gods own country.

Therefore, Citizens of Democracy organized this demonstration to bring attention to the growing crime by the political establishment in Kerala and to demand restoration of democratic values in the Kerala government and in the state. Nearly 200 people gathered to show their support to the cause today. 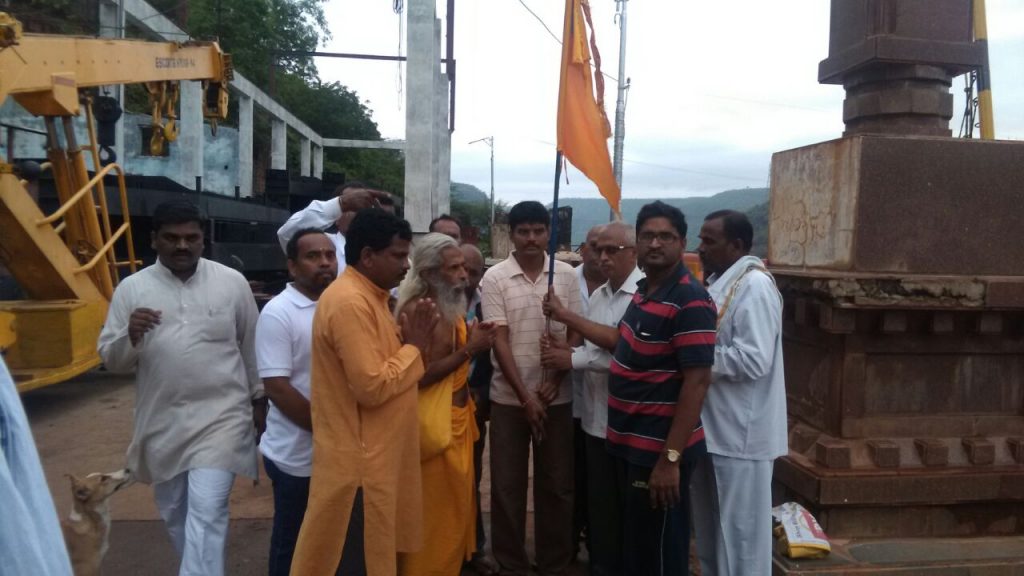