In his address at Dharma Sanskruti Mahasabha, Bhagwat viewed that such an initiative could have been taken immediately after the country got independence but its high time it started now. It would soon cast its positive impact on the society. He said that its a rare event where the saints and Armymen are sharing common platform and this is where the works for bringing true prosperity in the nation should begin. Mohan Bhagwat added, “We have only two examples of serving the nation – one who is protecting the nation and another who is guiding the society towards philosophy of life. There is no specific identity for these two individuals but we recognise both of them with ease.”

He stressed the need for greater recognition of sacrifice that a soldier makes for the country. He said a soldier’s family should be taken care of in the larger society. All the responsibilities could not be shouldered upon the government. He said that Sangh cannot become saint but we are bringing mass awareness. “We have to assure our soldiers that the society will be taking care of their families. Such an event is motivational in real terms,” he said. Aimed to spread the message of ‘BE GOOD - DO GOOD', statewide mega youth campaign VIVEK BAND-2017 to begin on January 12

Sun Dec 25 , 2016
Bangalore, December  25, 2016 : Aimed to spread the message of ‘BE GOOD – DO GOOD‘ on the occasion of the 154th  birth anniversary of Swami Vivekananda, an mega statewide youth campaign VIVEK BAND-2017 has been organized by Samartha Bharata trust, an organization  promoting social volunteering among youth. Eminent Hockey […] 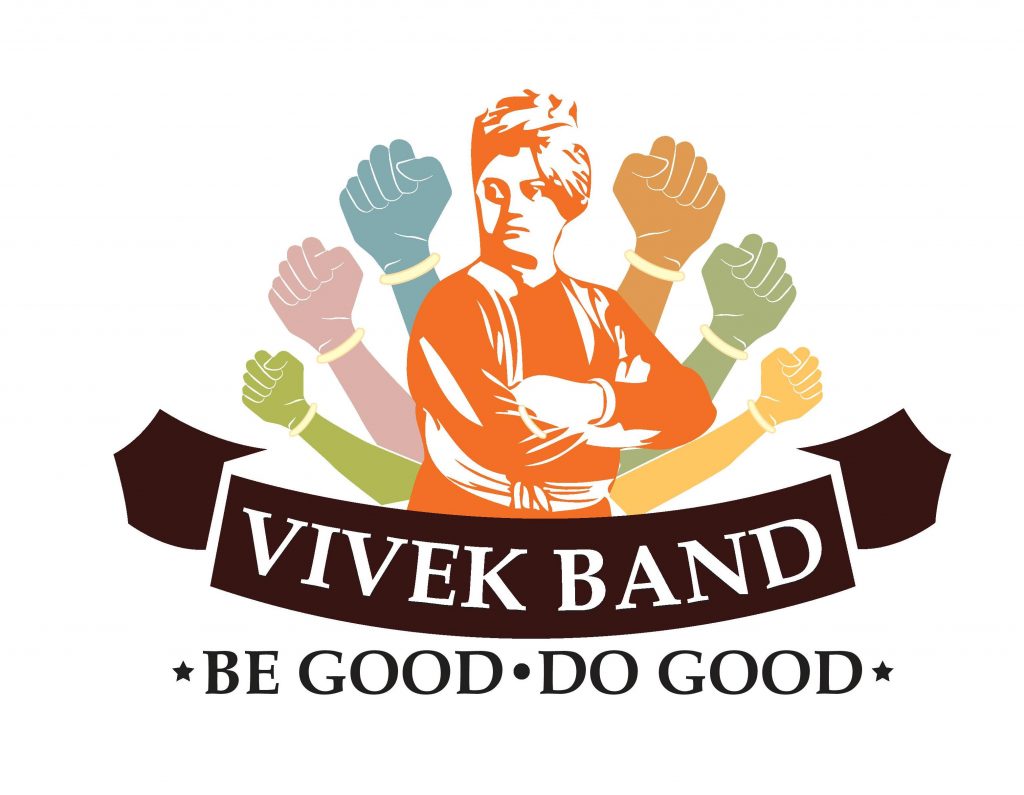