The Fair was visited by nearly 3 lakh visitors informed Prakash Raju, one of organiser of the event. 258 various socio-religious institutions from 16 districts of Karnataka and also from 8 different states, had set up their stalls in this second edition of Hindu Spiritual and Service Fair-2016 Bengaluru. 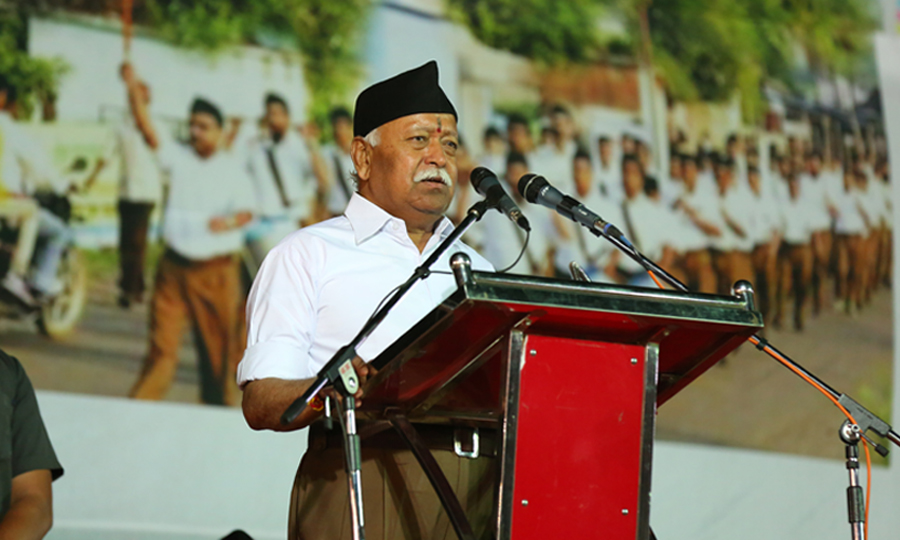