Mohan Bhagwat addressed on the aspects of Hinduism which believed in the principle of Vasudeva Kutumbakam (the world is one family). “In a diverse world, every culture has to be respected and when all cultures are respected, the world will flourish,” the RSS Sarasanghachalak said.

“Hinduism as a way of life. it is more inclusive and not exclusive. Hinduism has answers to the question ‘should environment be compromised because of development'” said Mohan Bhagwat. The theme of this historic gathering is Sanskaar (values of life), Sewa (selfless service) and Sangathan (community spirit).

The Deputy Mayor of London for Business, Mr Rajesh Agrawal, attended a breakfast meeting with top business leaders and HSS UK on Friday.

An exhibition displaying the numerous achievements of HSS UK in the past 50 years is a special attraction at the event.

RSS inspired socio-cultural organisation HSS – UK which started its activities in 1966 in UK. HSS is involved in Charity , Spiritual activities and many other Social activities which is always an inspiration for all.
In earlier years, HSS has got appreciation from PM Margaret Thacher to PM David Cameroon for its immense contribution in fostering the message of Universal Brotherhood (Vasudhaiva Kudumbakam) through social works and spiritual activities inspired from Sanathana Dharma. Details available in www.hssuk.org Mon Aug 1 , 2016
By Monika Arora, New Delhi  Apropos to your (Outlook) cover story titled “Operation Babylift”, dated August 8, 2016, we wish to state that what you have packaged as investigation material of three months is nothing but the perverted imaginings of a sick mind. And it is a fool’s errand to […] 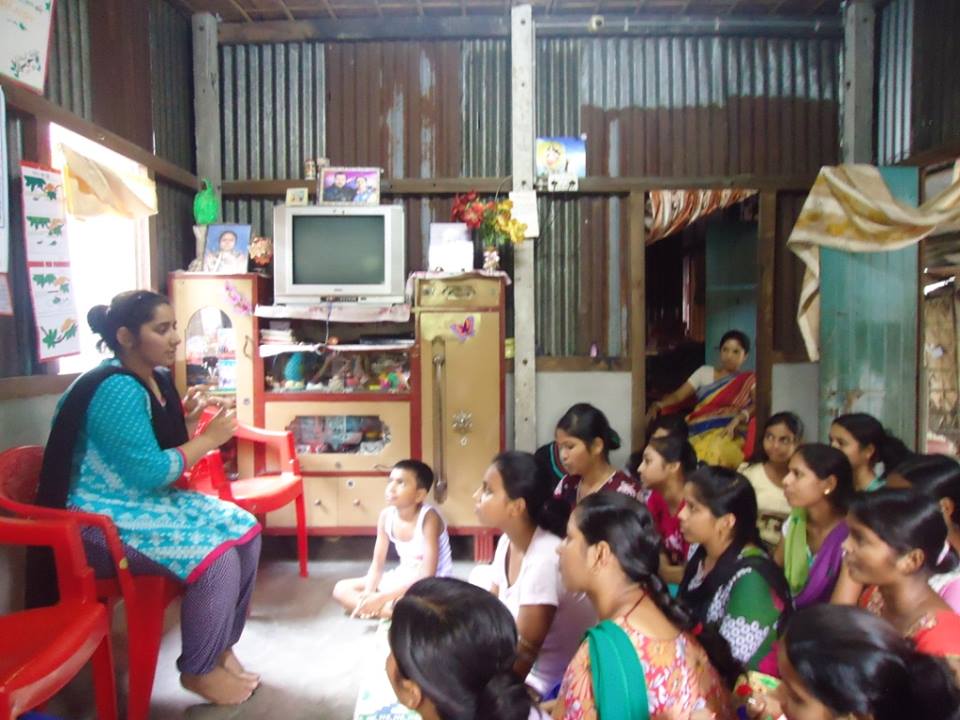