Kannur, Kerala March 8, 2016: AV Biju, 29years, an activist of the Rashtriya Swayamsevak Sangh or RSS was pulled out of the autorickshaw he was driving in Kerala’s Kannur this morning by a group of men, who then attacked him with sharp weapons.

The attack was allegedely by CPI(M), said RSS Sources.

Huddled inside the autorickshaw and watching in fright were four children from class 1 and 2 who the RSS worker, AV Biju, drives every morning to school. Mr Biju was driving down the route that he usually takes, a short-cut between two main roads, when he was attacked.

Biju was rushed to the Kozhikode Medical College with multiple stab wounds and is now said to be in stable condition. The police have registered a case of attempt to murder against five supporters of the Left party, CPM.

The young schoolchildren in the autorickshaw were escorted home with the help of local people, the police said. They were frightened and wailing, said sources at their school. Kannur, seen as a political stronghold of the CPM, has for years witnessed frequent violent clashes between workers of the Left party and that of the RSS, the BJP’s ideological mentor.
Last month, a BJP worker was hacked to death at his home and in front of his parents allegedly by a group of CPM supporters in the district. In December, 1999, KP Jayakrishnan Master, a BJP leader and school teacher was murdered in class while he was teaching students, allegedly by CPI-M workers.
In assembly elections to be held in Kerala in May, the CPM-led Left alliance LDF is making a bid to wrest power back from the Congress-led UDF.

While the BJP has been a minor political player in the state so far, it has invested in building up its cadres for this year’s election and hopes to make an impact. 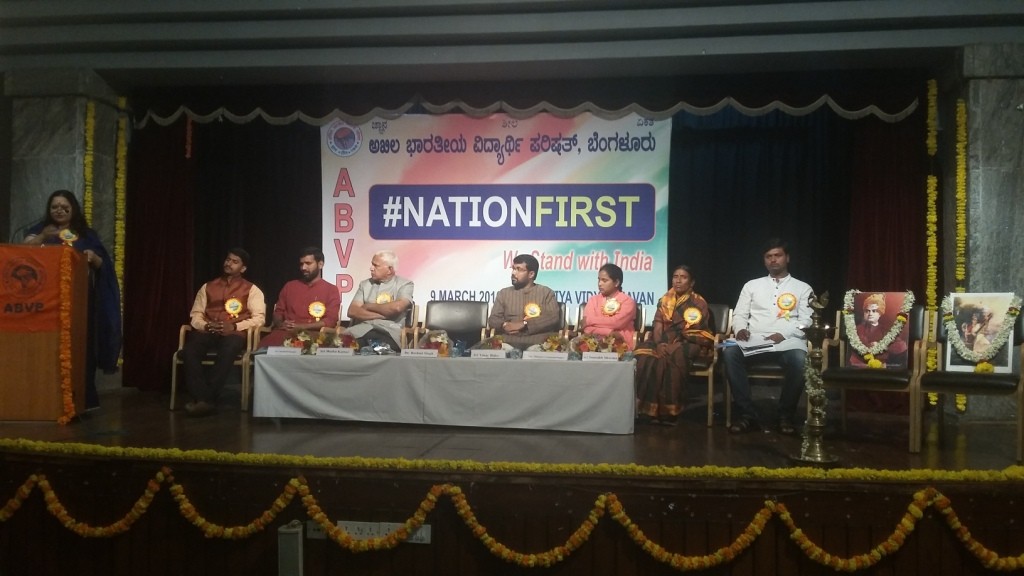