Sun Feb 14 , 2016
Hubballi February 14, 2016: “The intriguing incident of a Dalit girl in Thrippunithura in Kerala attempting to commit suicide due to unrelenting harassment has sent shock waves ringing across Kerala.The fact that, it was the handiwork of a students organization and its leaders that forced the poor girl to seek the […] 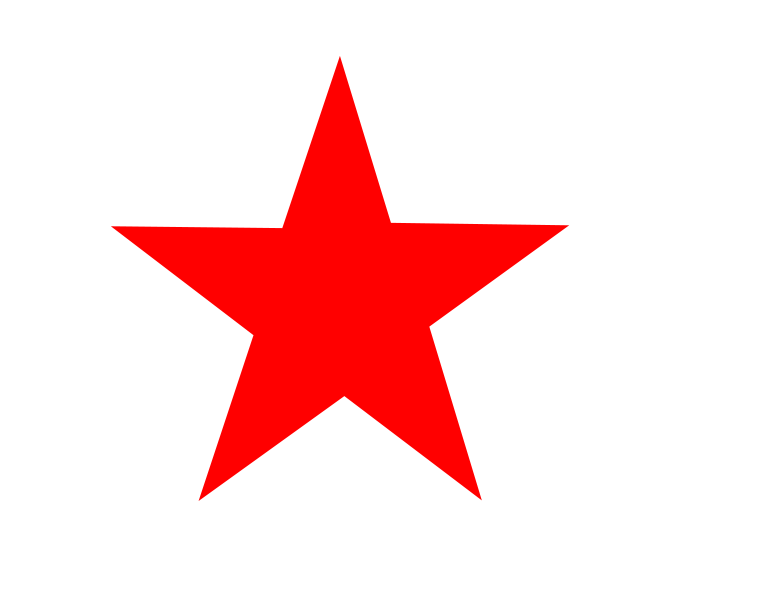