”Maharshi Narad was not just a news communicator. He was keen on sustaining social values and social awareness among persons with whom he was meeting. Narad was considered as first journalist by many. Indias first Newspaper Uddand Mathand published on May 30, 1826 mentioned that Narad is Aadya Patrakar in its front page by the publisher Jugar Kishor Shukla.” said Upasane during his speech on Freedom of expression and contemporary journalism.

On this occasion senior Journalist Eechanur Kumar was felicitated by “Thirumale Thathacharya Sharma Journalism Award” for his contributions to the field of journalism. 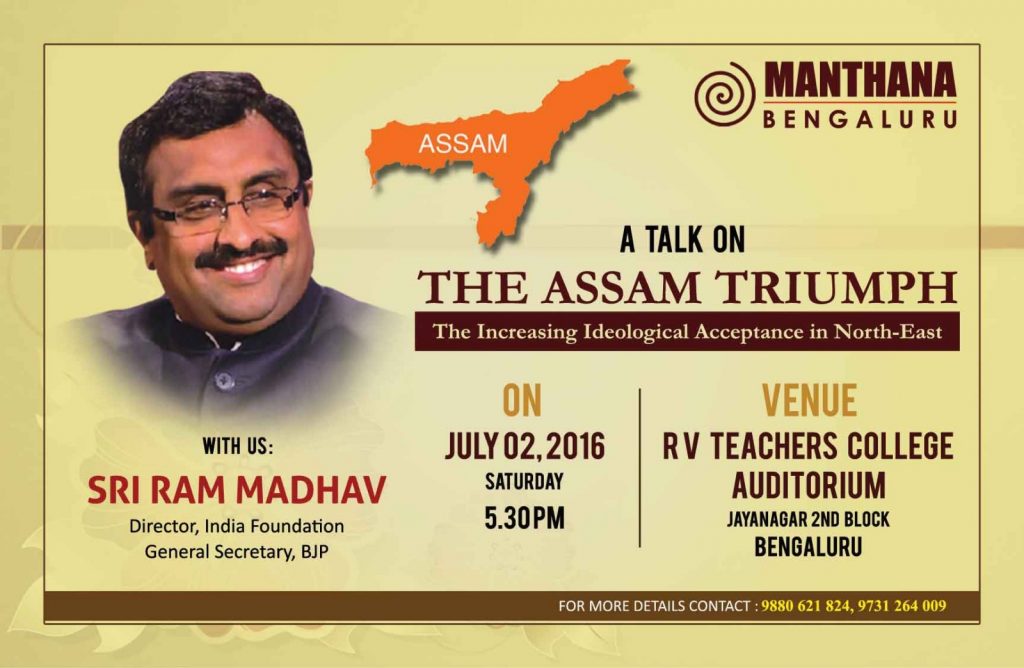