Sat Jul 16 , 2016
Kanpur July 16, 2016: Addressing a Press Conference at Kanpur RSS meet of Pranth Pracharaks, RSS Sahsarakaryavah Dattatreya Hosabale said that “Acts to curb terror won’t violate Human rights. People and the media should not glorify the terrorists, it should not make netas out of them. People and media’s support […] 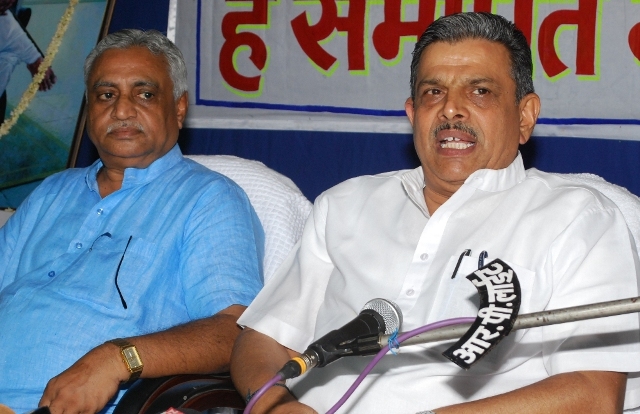