Hyderabad (Bhagyanagar) October 29, 2016: RSS national annual meet Akhil Bharatiya Karyakarini Mandal Baitak (ABKM); one of the highest body for policy formulation and decision making, to be held on October 23, 24 and 25, 2016 at Sri Vidya Vihar High School at Annojiguda, near Ghatkesar in Hyderabad. 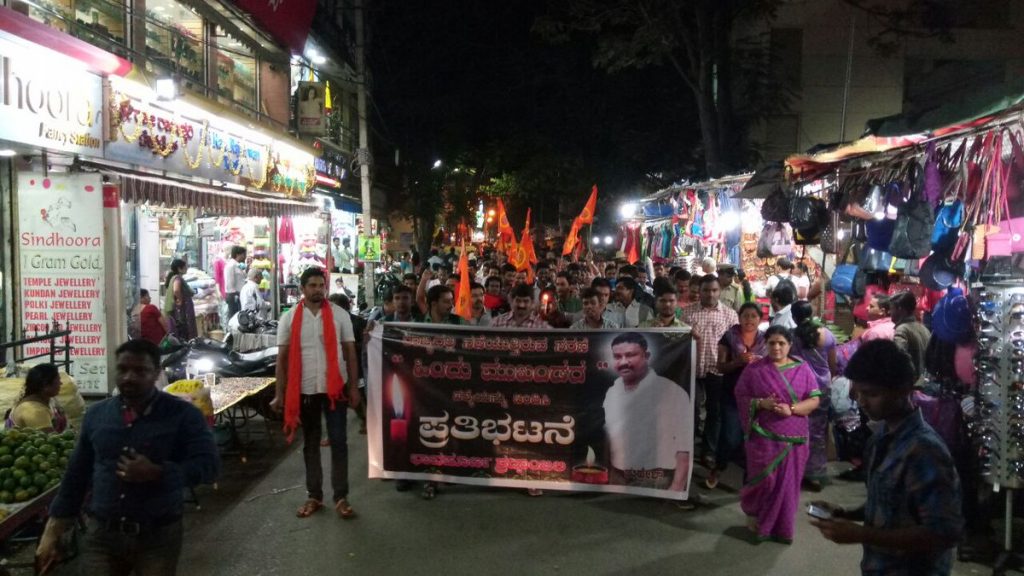