ABPS meet will conclude on Sunday March 13. The meet to pass 3 resolutions on education, healthcare and social harmony. The recent anti-national outbursts in country’s premier institutions, indiscriminate and mindless violence in the name of reservation in Gujarat and Haryana, repeated attacks on security forces and communal frenzy over petty incidents notwithstanding, the change in the political sphere has instilled a new confidence in the people of Bharat and Bharatiyas living abroad. Their expectations have increased with the atmosphere of confidence that was developed. Therefore, those in power are expected to accelerate the process that has paved the way for this new-found confidence and make it more pronounced.

In his annual report presented to the three-day Akhil Bharatiya Pratinidhi Sabha (ABPS), the highest decision-making body of the RSS, Sarakaryawah Suresh Bhayyaji Joshi expressed serious concern over the issues related to temple entry for members of fair sex, attacks on security forces, growing communal frenzy and university campuses becoming hotbeds of anti-national activities in the recent past.

The annual meeting attended by elected representatives of RSS from all over the country besides the all India office-bearers of RSS Kendriya Karyakarini and RSS inspired organisations was formally inaugurated by RSS Sarsanghchalak Dr Mohanrao Bhagwat and Sarkaryawah Suresh Bhayyaji Joshi.

Giving vent to his concerns over the ‘use’ of universities for breeding anti-Bharat activities, the RSS Sarkaryawah in his report said that when the renowned and premier institutions and universities generate people raising slogans calling for breaking of and destroying the nation, it naturally becomes a matter of grave concern for all the patriotic people, and when they find certain political parties and leaders supporting such activities and elements, their concern becomes all the more serious.

The RSS leader posed: “How, in the name of freedom of expression, slogans calling for breaking up and destruction of nation, can be tolerated, and how those found guilty and punished as per the law of the land for indulging in terrorist acts be honoured and eulogised as ‘martyrs’? This is an anti-national act in itself and those involved in such acts don’t have faith in Bharat’s Constitution, Law, Judiciary and Parliament. More serious matter is that these subversive elements have made these universities their den for years and no action is initiated against them.

The RSS wanted the Central and state governments to deal with such anti-national and anti-social elements with firm hand to ensure the sanctity and cultural atmosphere in these universities and learning centres by not allowing them to become the hubs of political activities.

With the steadily growing acceptance of the nationalist discourse the anti-national and anti-social elements are feeling uneasy and this was evident from the recent incidents in Hyderabad and JNU that have squarely exposed their conspiracy, the report said.

The report also referred to the violent agitations in Gujarat and Haryana in the name of reservation and observed that these agitations are not only a challenge to the administration but also weaken the social harmony and erode trust.

Taking a very serious view of the attacks on security forces, Pathankot Airbase attack being the latest, the RSS report said that these frequent attacks have become a big challenge to our security arrangements. However, the RSS praised the security forces for repulsing these attacks with valiant fight. The RSS wanted the government to further tighten the security arrangements and make them foolproof to stop recurrence of such incidents. It also asked the government to review the infrastructure facilities to develop border areas, border security and materials from time to time.

The report also mentioned the growing incidents of communal frenzy over petty issues at different places. This has also become a matter of worry for the patriotic and peace-loving people besides a challenge to the law-enforcing authority. The report referred to such communal violence in Malda in West Bengal, Muzaffarnagar in UP and other places.

Incidents of destruction of public and private property, attacking the police forces, throwing the rule of law to the winds, looting and burning business establishments, especially those of the Hindus are very serious matters and need to be tackled by rising over petty political interests, the report said.

The RSS called upon political parties and their leaders to take such incidents seriously and cooperate to restore the law and order situation and peace. This is possible only when political parties and the ruling parties shed their petty and parochial political interests, and make a combined effort in the right direction. No political party or person is more important than the national security. It is the responsibility of an efficient and strong government to instil confidence in the people about their security, the report said.

The current hot issue related to entry of women in temples also finds mention in the RSS annual report. Holding some social elements ‘inimical to the wellbeing of the society’ for raising this ‘unsavoury controversy’, the RSS annual report observed that this issue could only be resolved through discussion and dialogue and not through agitations.

Accepting that both men and women were allowed entry into the temples in the past and that due to some ‘unfair traditions’ there was discrimination against the fair sex members, the RSS advocated taking recourse to changing the mindset through proper discussions.

Warning against politicizing such sensitive issues, the RSS advised the concerned parties to launch efforts to bring about changes in the mindset at every level through joint efforts of social and religious leadership and temple administration.

1300 delegates at ABPS from 40 organisations:

Nearly 1300 Social workers of different walks of life from nook and corners of the country will be participating in the meeting. 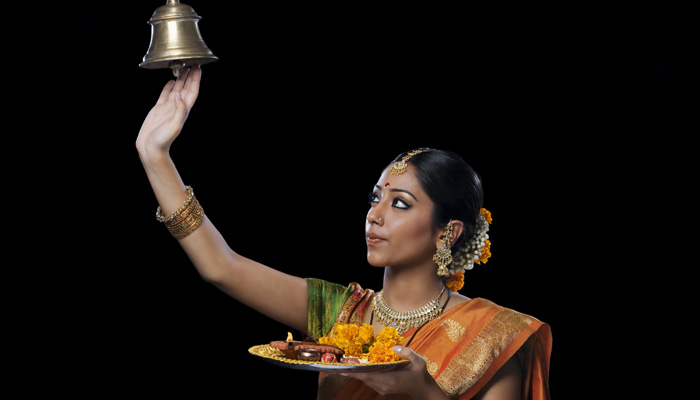