RSS Sah-sarakaryavah Dattatreya Hosabale hoisted the national flag at KGT International School at Mumbai. In his brief message on Republic Day, Dattatreya Hosabale said ” “I on behalf of RSS extend hearty greetings to all countrymen on the occasion of 67th Republic Day in the name of our forefathers, all great men and women who struggled for the freedom of our nation. Let us resolve to defend our national values, constitutional commitments, and democratic spirit and rededicate ourselves for the all round development of our nation”. 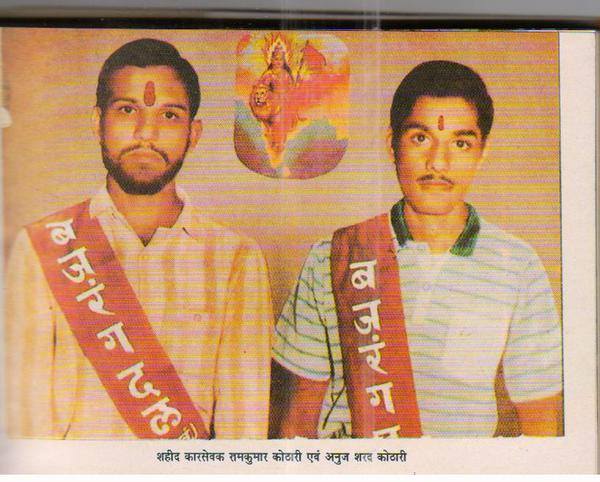