In a question and answer session with teachers and Professors at Agra Mr.Mohan Bhagwat while replying to a question, “In Bharat, the rate of growth of Hindus is 2.1% and that of Muslims is 5.3%. If the same continues then after 50 years will this country not be an Islamic country?” Bhagwat ji replied, “ Which law in Bharat stops Hindus from producing more children?

What Mr. Bhagwat did not say- Hindus should produce more children.

What he actually said – Which law stops you from producing more children?

What he intended to say- There should be a common law about population growth applicable to all.

He just reiterated the views expressed in the resolution passed by ABKM of RSS in October, 2015

“Reformulate the National Population Policy keeping in view availability of resources in the country, working hands needed in future and the problem of demographic imbalance and apply the same uniformly to all.” 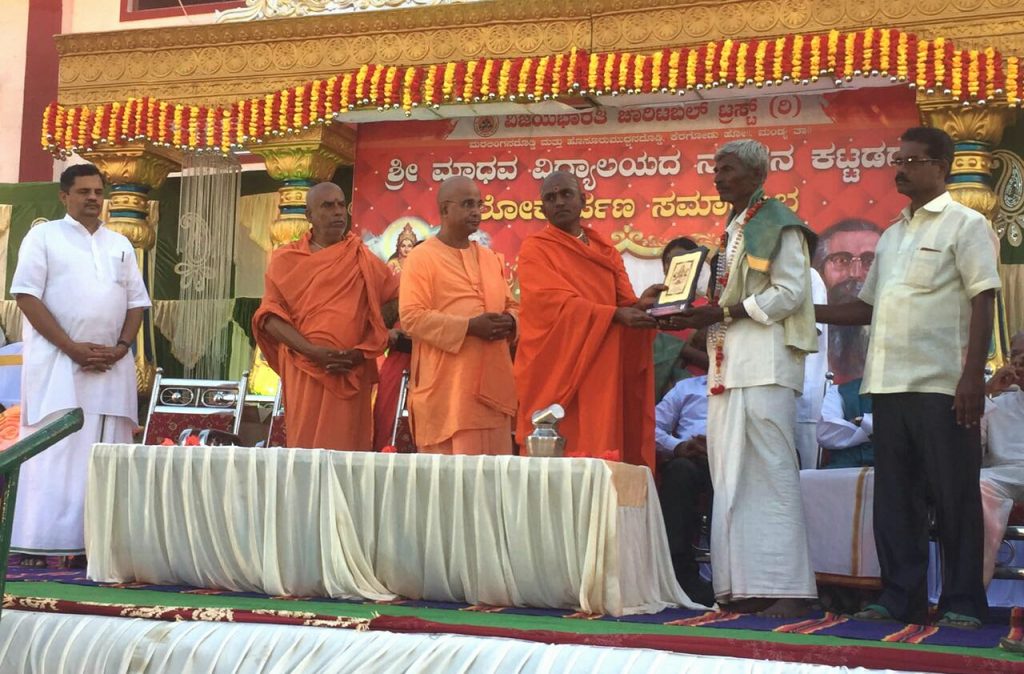