Rashriya Swayamsevak Sangh (RSS) strongly condemns the dastardly terrorist attack on the Indian army camp at Uri in Jammu and Kashmir. Our heartfelt condolences for the martyred brave soldiers who sacrificed their lives for the country. The terrorists, their masters and supporters should be dealt with firmly and conclusively. 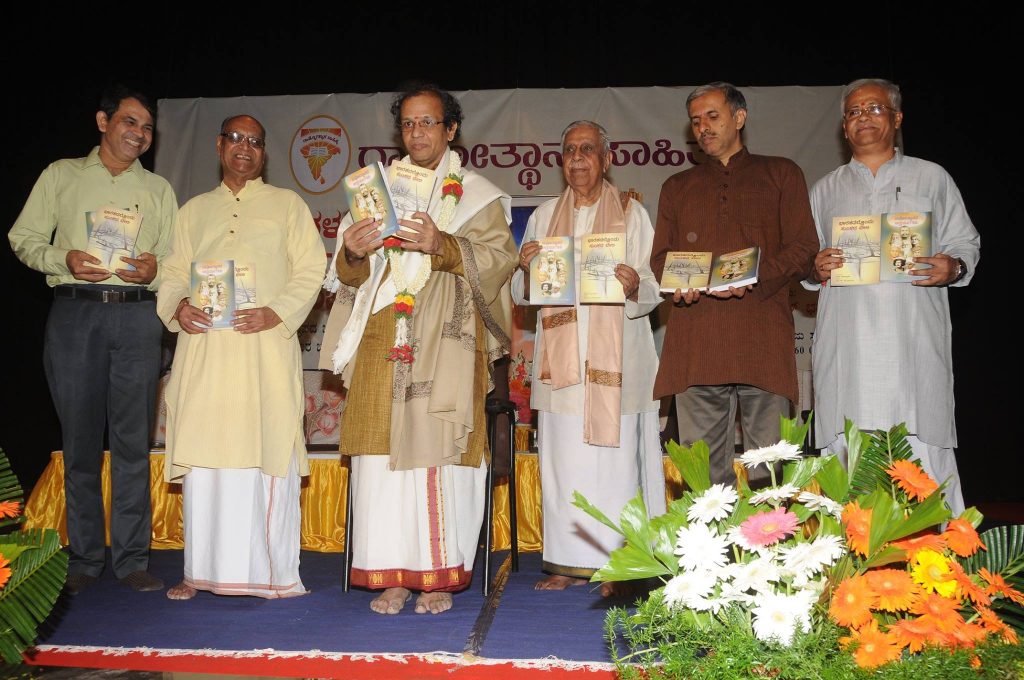