RSS Sarakaryavah Suresh Bhaiyyaji Joshi’s statement Condemning the incidents of atrocities in the name of Caste.

Recent incidents of torture and harassment of our brothers from scheduled castes have been reported. Rashtriya Swayamsevak Sangh condems these incidents in the strongest possible terms. Indulging in illegal and tortuous attacks on fellow members of our own society is not only unjust, it is also an extremely inhuman act.

In few Media also sometimes sensational reports of such incidents are shown instead of facts based balanced news stories that will help to maintain social amity. This is also condemnable. Some politicians as well as leaders of different communities have also tried to create a disharmonious atmosphere by acting on the basis of hasty and incorrect information. This is not conducive to social amity and harmony. Sangh appeals to all such politicians and community leaders to work with common people and help bring about normalcy. We express our deepest sympathies to every one of those affected by such incidents. We need to think about prevention of such incidents in future.

We call upon people belonging to all communities to be extremely vigilant about those vitiating social amity and mutual trust. We expect that the local and state administrations will take prompt legal action and punish the perpetrators involved in such incidents. 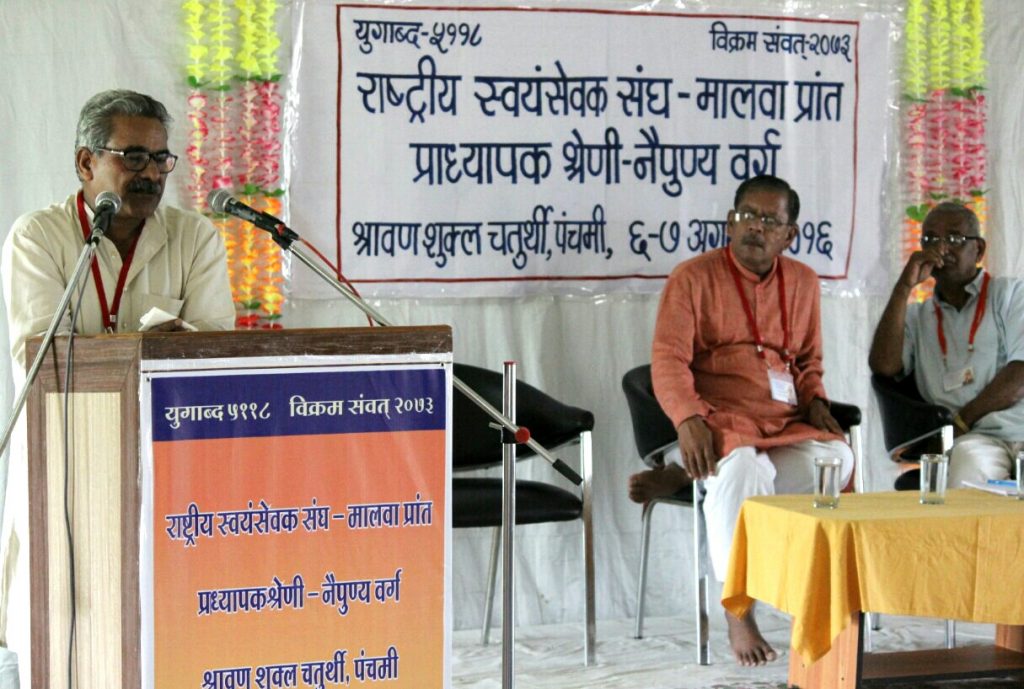