RSS Statement on Goa:
“No unit of RSS can dissociate from a prant as its own”: Dr Manmohan Vaidya. 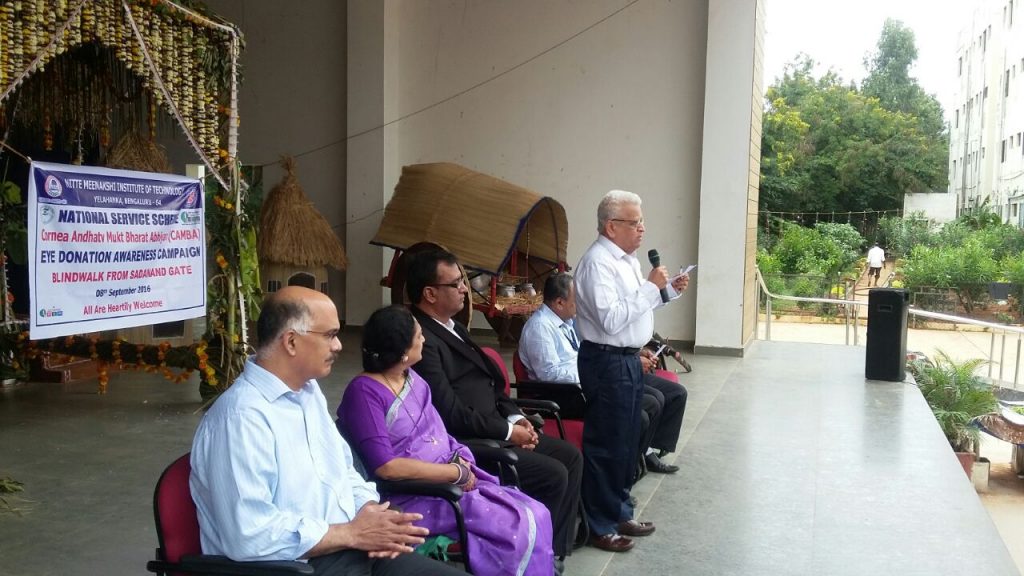